Ouch, this is something I should've jumped on right away.
Raffi's pain.
When we first met Raffi she was living in melancholy isolation far from the maddening failure that Starfleet had become.  Moreover, the focus of her ire was directed at one Jean Luc Picard.

As we learned, Picard was defeated in his attempt to rescue the Romulan people from near extinction.  He had submitted his resignation to Starfleet in order to force their hand in restarting the rescue effort after the Mars disaster.  They declined and accepted his resignation.
The fallout of which immediately consumed Raffi and she was let go in unceremonious fashion.  Picard retreated to his hermitage and Raffi was left rudderless.
Her sense of abandonment by Picard was so tortured that she greeted him at gunpoint when he came looking for her help.
Those of us that watch "Picard" on a weekly basis have been "treated" to a seemingly endless amount of flagellation directed at Picard for his leaving Starf…
2 comments
Read more 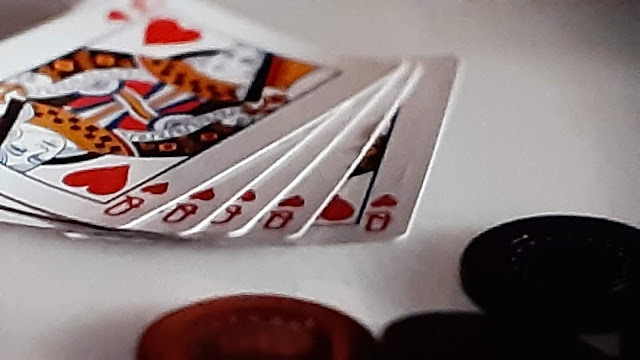