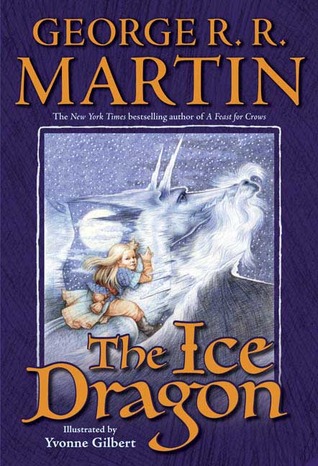 Scroll down for the "Icy Update".


It wouldn't be a spoiler to reveal that George R. R. Martin wrote a book called, "The Ice Dragon" before he came up with now famous Game of Thrones "A Song of Ice and Fire" series. 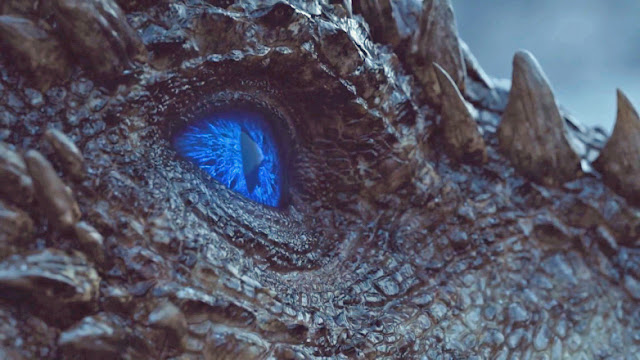 Sadly for them these scenarios did not play out.

It would be a spoiler to reveal the Ice Dragon did finally appear on Game of Thrones when the Night King salvaged the carcass of the downed Viserion from his icy grave and gave him the magic touch.

I, for the most part, don't watch Game of Thrones until the next evening through the miracle of DVR'ing.  Naturally, the internet could not hold it's collective breath with this little (ice) nugget of information and spoiled the ever loving sh*t out of it for me the next morning.

No matter.  This past episode wasn't as nearly as good as the previous two and the spoilage probably had a lot to do with that.  (Plus, the super high speed of Gendry, Raven Mail and Dragon borne Targaryens.)  But, be that as it may, I would like to impart my own little prediction for the season finale. 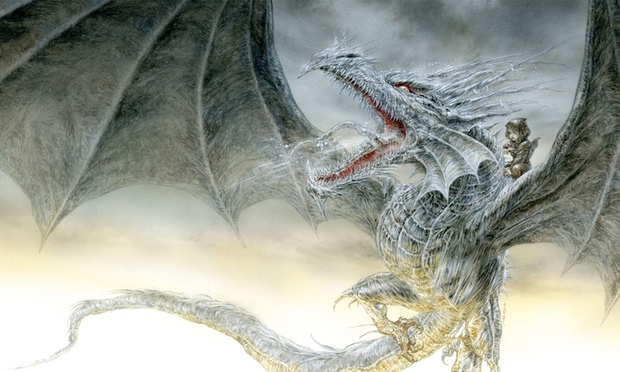 In Martin's Ice Dragon book the dragon is known to spit ice.  We've been wondering aloud where I work, what an Ice Dragon would "spew" on the TV show.  Would it be ice or fire?

I have a theory/prediction.  (I know, shocker.)

As a non-book reader of the series this is probably way off but since that never stopped me before here we go.

What is "Black Death"?  It's the instant conversion of a normal human being into a Wight.  Yes, instead having the Night King or one of his minions convert a deceased human into a Wight walker the Black Death will do it instead.

Imagine the combined armies of the Dothraki, the Unsullied and the Lannister's all being converted en masse.  Wouldn't that be a nightmare of a cliffhanger?

It would probably go against book canon even though the books have run their course to this point.  And, no, I haven't looked at the leaked material.  (To my knowledge they haven't even leaked the season 7 finale as of yet.)  But it sounded like a fun idea to me and Weiss and Benioff have been known to explore the unknown since their series has outpaced the books. 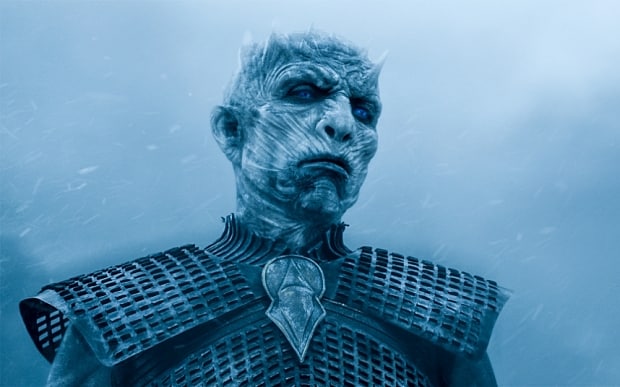 This Sunday night will reveal what surprises the Night King has up his icy sleeve and yes, I will watch it live.  So, how does one defeat an Ice Dragon?  A flaming spear? 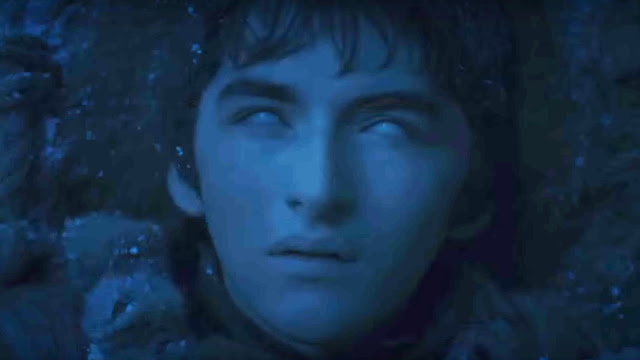 Perhaps Bran will have some "thoughts" on that.

So, my prediction did not come to fruition in the season seven finale of Game of Thrones.  (No great battle!)  That doesn't mean I've given up on it.  It just means we have to wait till season eight to see if the "Black Death" spewing from the mouth of the Ice Dragon, "Viserion" will turn everyone into Wights.

You may be saying to yourself, "Dave, your "Black Death" doesn't look very black to me."  You're right, it looks downright blue.   But that doesn't mean it won't turn people into instant Wights.

The "Blue Fire" may have pounded down the Wall but I'm thinking, what would be the point of vaporizing everyone if the Night King would be better served turning them into soldiers for his army?  Hence, I stand by my prediction.

Any more theories or predictions?

Sure, let's talk Dany and her fate. 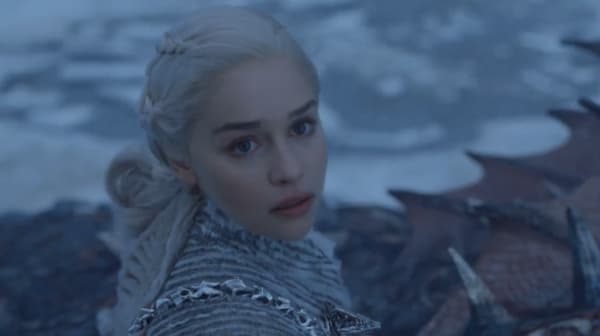 She has to come out the ultimate winner.

What would be the narrative point of killing her off or having her fail?  After seeing the tiny remains of the dragons from the Targaryen's Dragonpit, could we possibly believe she would come up the loser after she was blessed with having three fully formed dragons?

Even if one of them has been turned as we discussed above.

What would be the point of her getting those three eggs and her becoming the "Mother of Dragons" only to kill her off or fail.  Eight years of TV and so many books only to say, "Nah, sorry Dany, you lose."

That would be preposterous.

The only way I can see her failing would be George R.R. Martin is some sort of sadist, and believe me, there are TV viewers out there that would agree with that.

So, I don't buy it.  It would be a colossal "F" you to all the readers and viewers out there.

Don't worry, I also predict Dany will be blessed with one more egg or eggs.  Maybe Rhagael is really a female.  "She" did spend a lot of time locked up with Viserion! 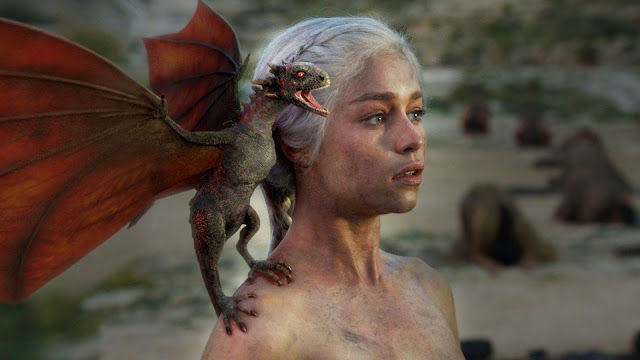