Falcon and the Winter Soldier: The "Blonde" Cameo.

So, much ado has been made about the identity of the mysterious "Blonde" in the fifth entry of "The Falcon and the Winter Soldier".  Someone that will purportedly, "Knock our socks off" or "Leave our jaws on the floor".   Show-runner of FATWS, Malcolm Spellman, has hinted it is someone he's always wanted to see work with Thor.  Originally thought to be played by a male actor, the collective wisdom now points to a female.   As you can see from the picture above my best guess as to the identity of the "Cameo Blonde" is the Jane Foster Thor. Spellman could be playing it cute with the identity of the cameo.  It was been hinted that the actress seen leaving the FATWS set at a remote mansion in Georgia, USA was a blonde but that spoiler hint may have been playing it cute also.  Natalie Portman is in line to play Thor in the upcoming "Thor: Love and Thunder".  Wherein, Thor has been deemed unworthy of the mantle and it is eve
Post a Comment
Read more 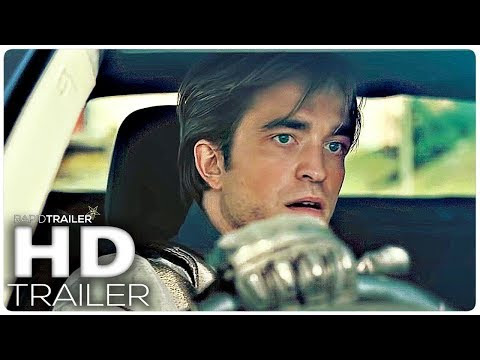