Orphan Black - To The Point 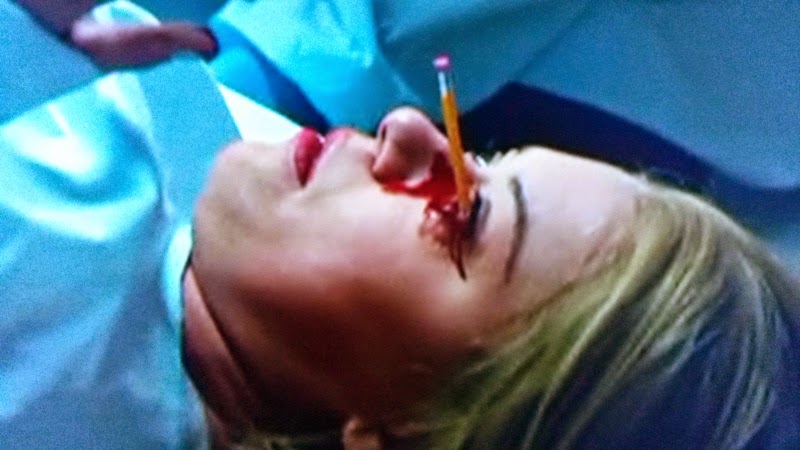 Did anyone feel badly for Rachel when she was delivered the business end of the pencil in the Orphan Black finale?

I have to admit, I didn't really.

I had some sympathy for her earlier in the season and even harbored the theory she may be the "inside" person the clones badly needed in order to free and cure Cosima.  She also pulled a few heartstrings when Duncan had his tea bag moment.

Alas, when Sarah called her a psychopath I'm afraid she was right.  She is definitely unhinged. 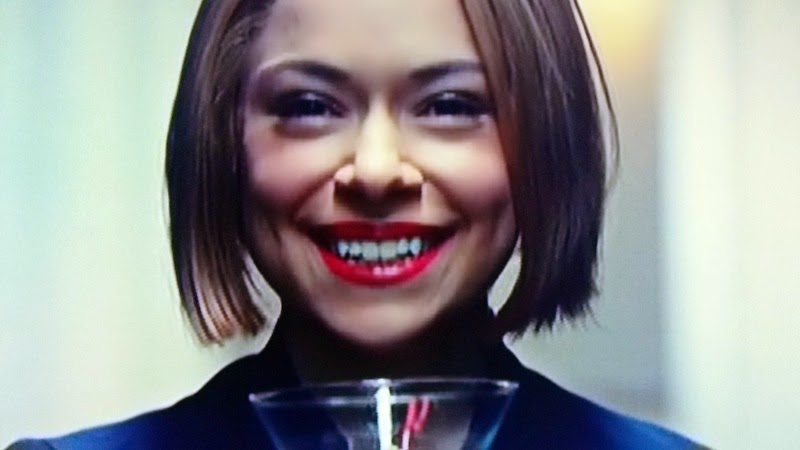 I'm not the only one who thought  Rachel had her "Joker" moment when she laughed deliriously at her home movies during the previous episode. "Love that Smylex!" came to mind from the Tim Burton "Batman" movie and so did the Joker's hidden pencil trick from "The Dark Knight."  See below.

It seems we have some Joker fans on the writing staff of Orphan Black.

The only thing that was out of the ordinary about this whole sequence is that it came about from the most innocent of clones, Cosima. 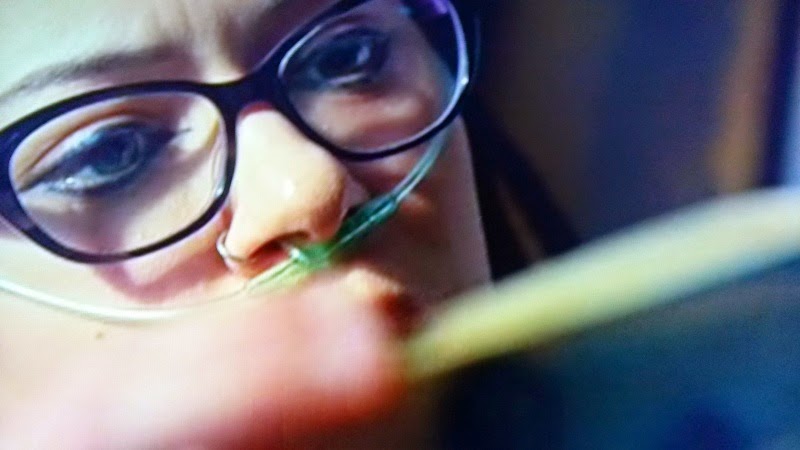 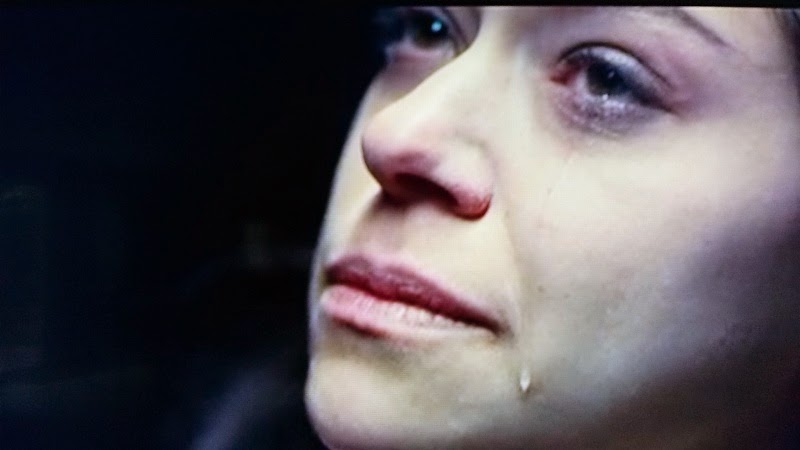 During Sarah's "unconditional surrender" moment she admitted to having an abortion under interrogation.  I see this as pretty significant.

How ironic and painful to see the one clone (ok, two) that can actually give birth, choose to terminate a pregnancy.  Sarah seemed especially saddened to divulge this truth.  Imagine how the other clones would feel if they were ever to learn this. 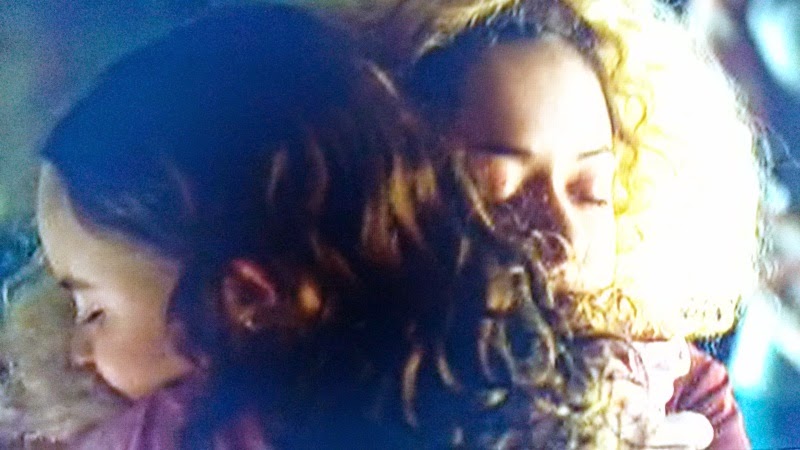 It reminded me of the poignant reunion scene between Kira and Helena.  Once again, Helena displays a deeper attachment to Kira than the other clones.

What is with these two? 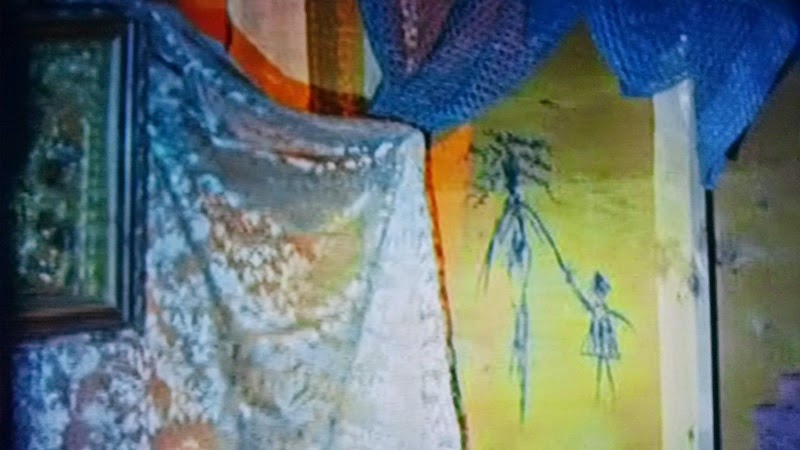 Remember the drawing from the episode, "Knowledge of Causes, and Secret Motion of Things" that appeared in Helena's lair?  To me, it showed an unhealthy obsession between Helena and Kira.  I even thought Helena had once given birth to a child.

I know there are a lot of gaps to fill but this is science fiction.  The child Sarah thought she had was really the abortion she experienced.  And for what ever reason, Helena has no memory of the child she brought to term and gave birth to.

Call it induced amnesia or perhaps some sort of shared trauma between Sarah and Helena that wiped their memories clean from that period.  Whatever it was, that is my crackpot theory, Kira belongs to Helena. 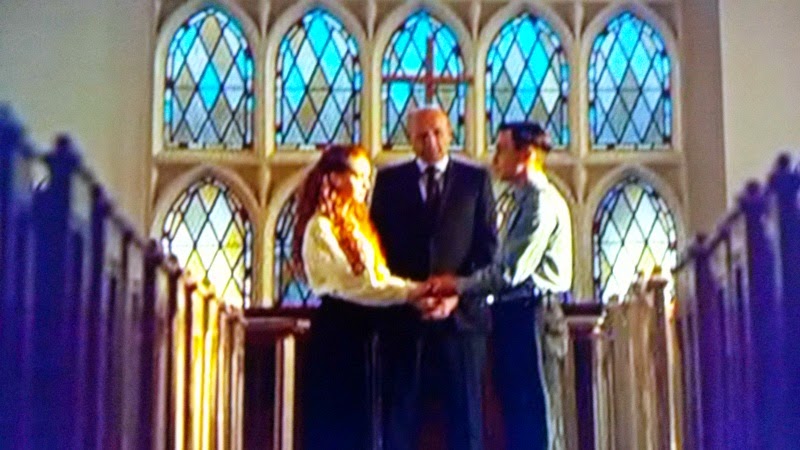 There was some more religious allegory delivered in this episode and this time it was in the person of Mark.  Or St. Mark as I call him.  (Castor, if anyone still has faith in Greek mythology.)

So we learned Mark is a clone.  In Christianity, St. Mark was known as the "Evangelist."  He traveled far and wide delivering the word of Christ as told to him by St. Peter.  St. Mark eventually landed in Alexandria and founded the Church of Alexandria.

Like his saintly namesake, our Mark has traveled far and wide, including going AWOL from the Army (I guess that was a clue, thanks Henrik).  Mark's travels continue as he is now on the run with Gracie. 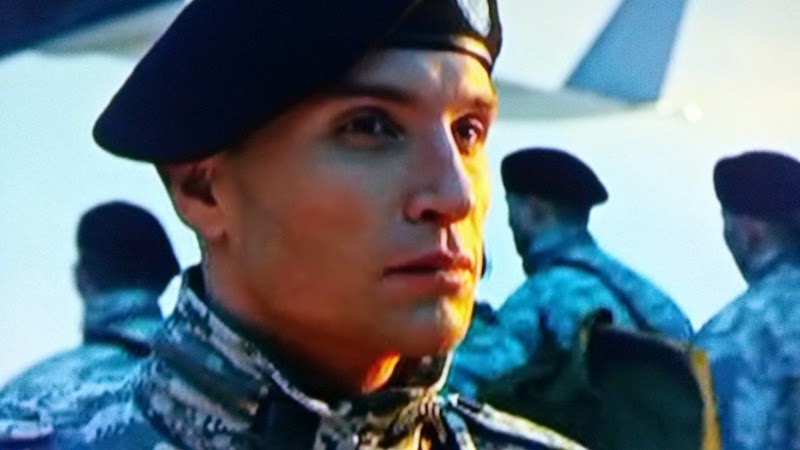 No worries, there seems to be plenty of Marks around in this man's Army. 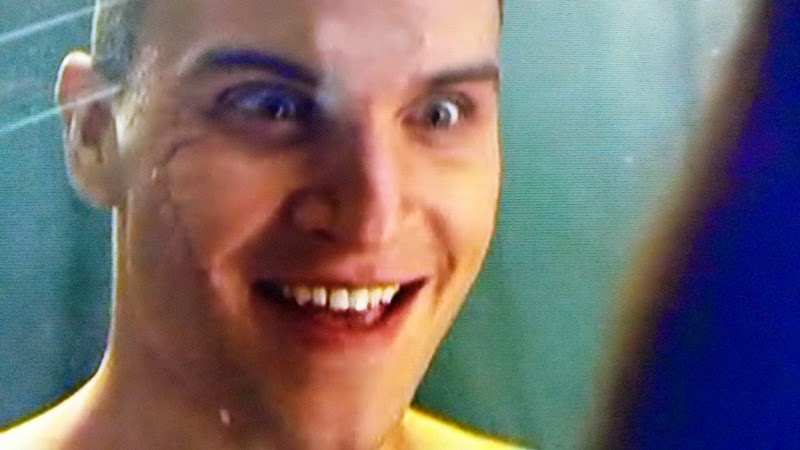 Here's a thought, if the female clones are rendered infertile do you suppose the curse of the male clones is eventual insanity?

The "Mark" immediately above looks a little off his rocker.  He is deeply scarred across the face and there seemed to be several bullet exit wounds across his back.  He could be exhibiting some sort of PTSD.  Maybe our Mark escaped this fate by going AWOL.   Perhaps any sort of combat situation drives the male clones insane.  Imagine the Army wanting to fill Divisions with cloned male combat troops only to be thwarted by their aversion to war.

Man, this show is getting a little scary. 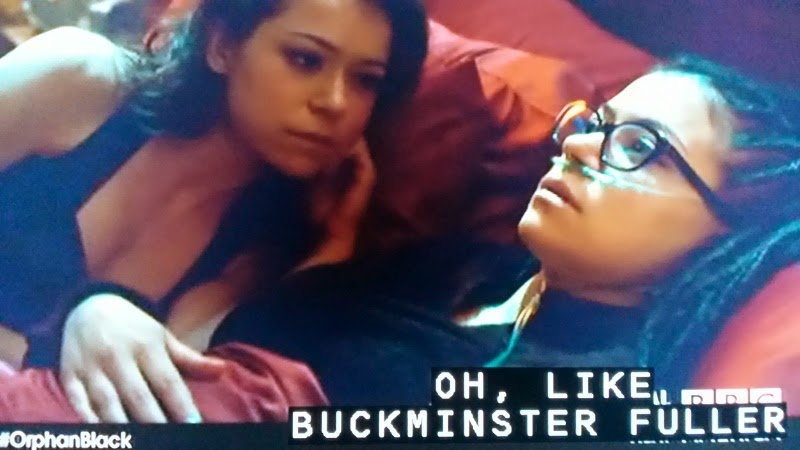 Anyone that had read my musing on Fringe knows about my obsession with geodesic domes.  The domes were liberally sprinkled amongst the episodes of Fringe and they were the invention of Buckminster Fuller.  So good to see them paid homage to here. 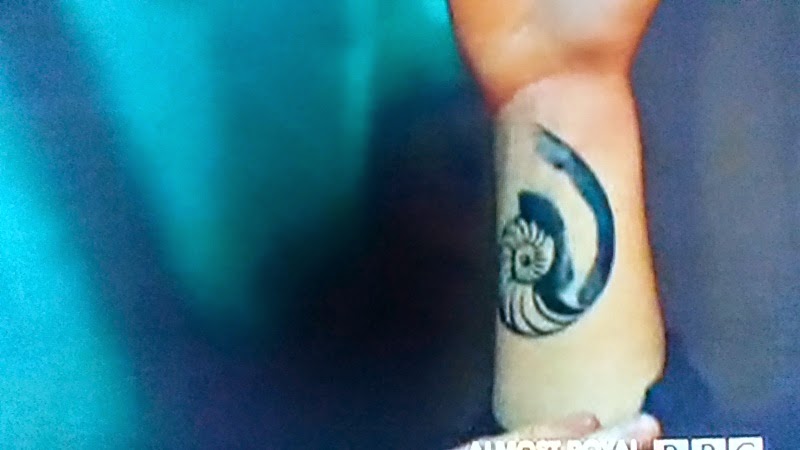 Oh, we're not done with Fringe yet, the Golden Ratio!

One of the holy grails of Fringe.  So obvious and so amazing.  Fringe will always be with us. 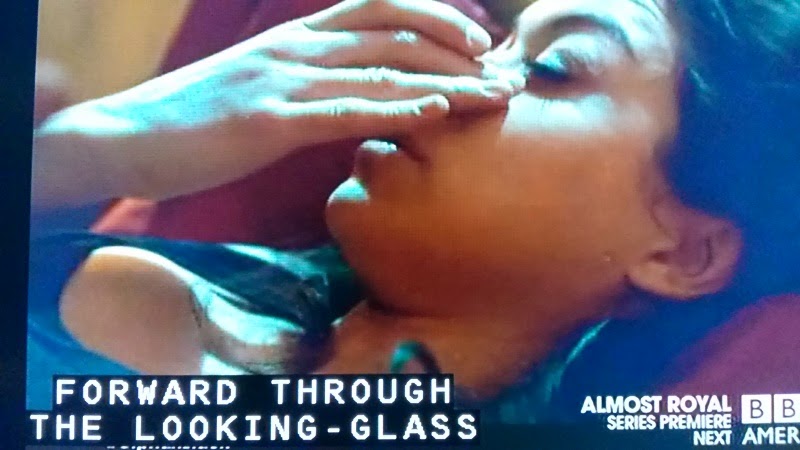 Speaking of TV obsessions of mine, how about Lost?

It got a nod also with Cosima's "Alice in Wonderland" and "Through the Looking Glass" reference.  The mythology of Lost and Alice were nearly inseperable during it's hayday.

I'm running out of time today and I have a lot more to write about including thoughts on this young thing.... 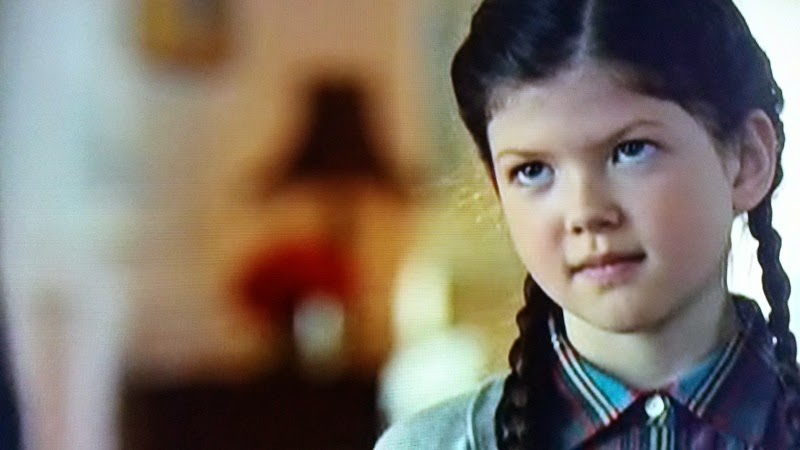 Did I say Sarah had an abortion?  Then who is this?