Extant - We're not Extinct, they are! It's amazing what goes through one's mind when it is set to "idle."

Not completely idle, I was working, but my mind drifted to thoughts of the nature of the Alien/Spirit/Hallucinations that Molly has been dealing with.  They are a complete mystery and we don't what is real or unreal when it comes to these strange visitors.

Then I realized I was thinking from the wrong perspective.

I've always been concerned with the nature of humanity or better yet the Human Race.  The show opens with the words "Extinct" morphing into "Extant."  I had assumed this threat from space (and here on Earth) would lead to our extinction and the theme would be how we, as a people of Earth, would deal with it.

I was thinking backwards.  We aren't the ones being threatened, they are!

Think of the "Meteor substance" or "Life sustaining substance" as Yasumoto called it, as a "space seed" of sorts.  Whatever these alien/spirit beings are they have managed to distill the essence of their being into this substance and spread it throughout space.

They are a dying race.  In fact they may have died out completely and the only thing left is the substance to carry on and look for a host.

As Carl Sagan used to say, "We are all the stuff of stars."  Everything we are came from those distant points of light.  Well, in the Aliens/Spirits case they took this as an inspiration and scattered their remnants throughout the galaxy. 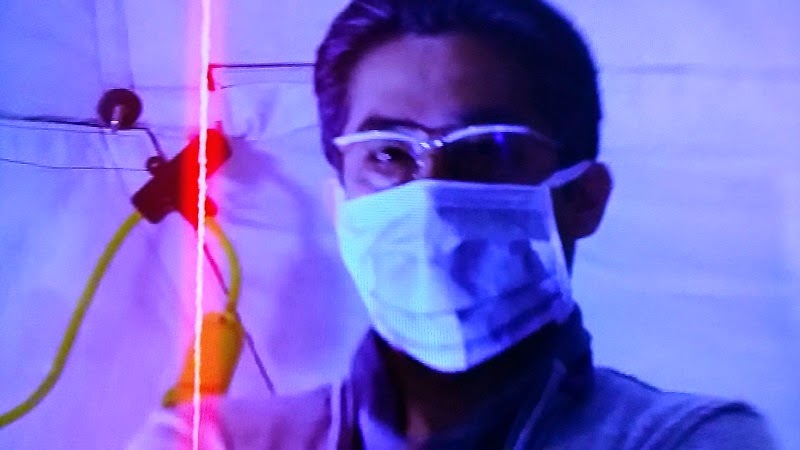 Naturally, for the sake of out story, an evil industrialist has found this substance and intends on using it for his own selfish purposes.

He may get more than he bargained for.

I think the "Substance" can select and adapt to a host.  The end result?  A new breed of Alien/Spirit being that now resides in a human body.  Will this work?  We don't know.  I'm not even sure the Aliens know.

What if there are difficulties adapting to their new form?  What if we actively resist? Or what if humanity is incompatible with the Alien/Spirits? 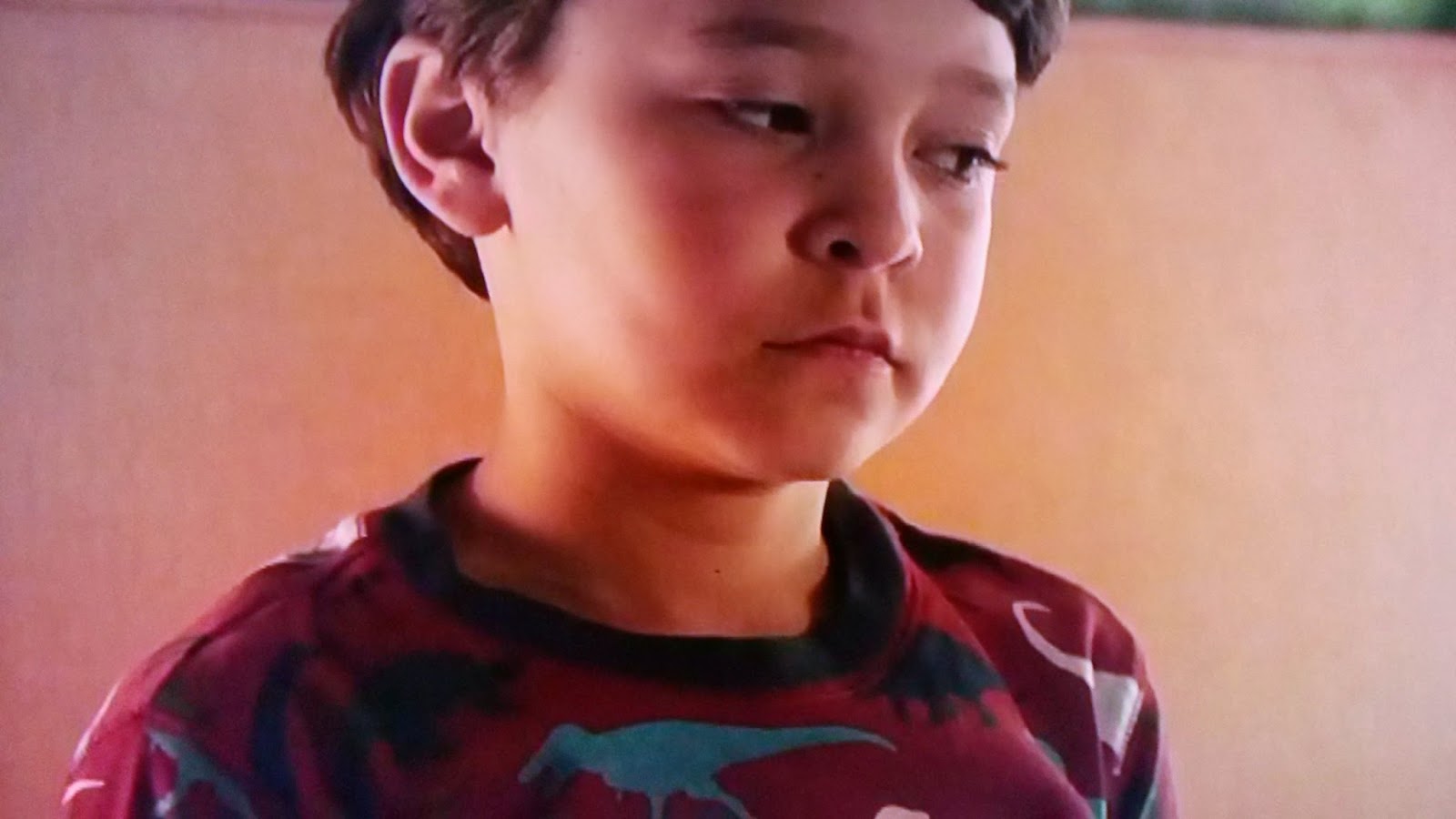 Might a synthetic life form be more suitable?  Maybe this is where the show is heading.  The Alien/Spirits aren't necessarily hostile and maybe as a people we should be more hospitable.  Lend a helping hand to a race that needs our help.  If there aren't enough of us (or too many!) or we're incompatible then why not let the Humanics become their new hosts.  The Aliens could could embody this new host and sail off into the galaxy to look for their own home or they could stay with us and work towards a brighter future.  People are distrustful and disdainful of synthetic life on Extant so what if a truly sentient force took over the Humanics?  Wouldn't that make them a little more palatable?  (Especially if they are slightly superior to us.) 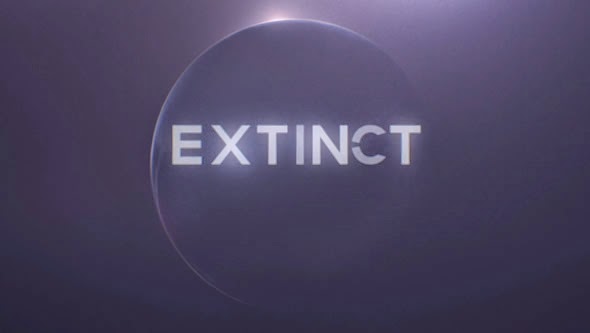 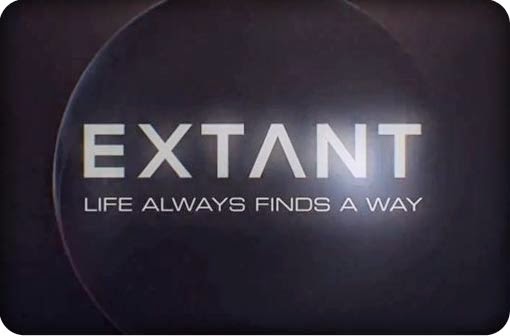 It'd be nice if this show ended on a high note.  Two species learning to live together and exploring the future as one.  It doesn't always have to be a hostile invasion does it?

Why not in saving them we save our selves. 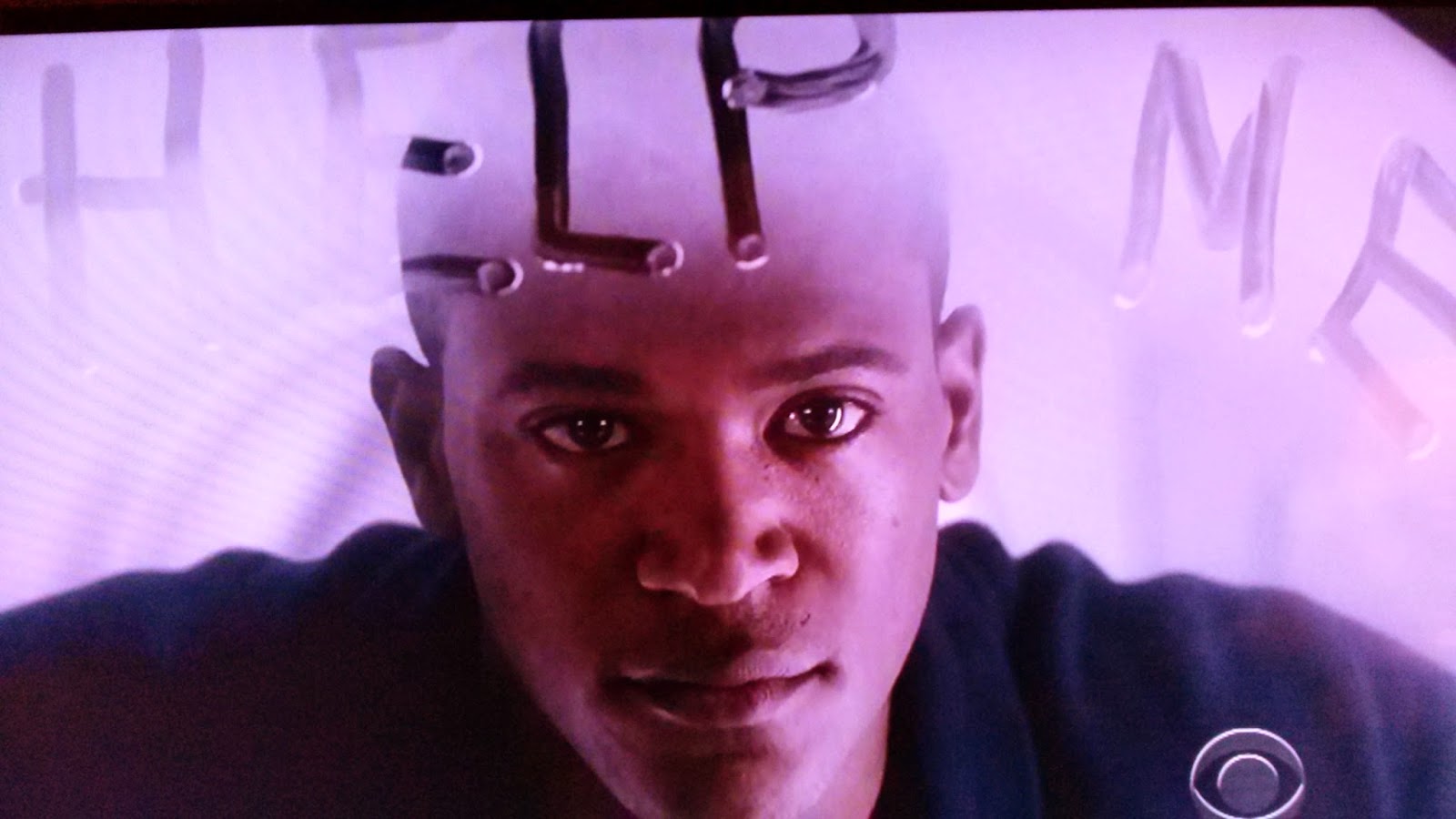