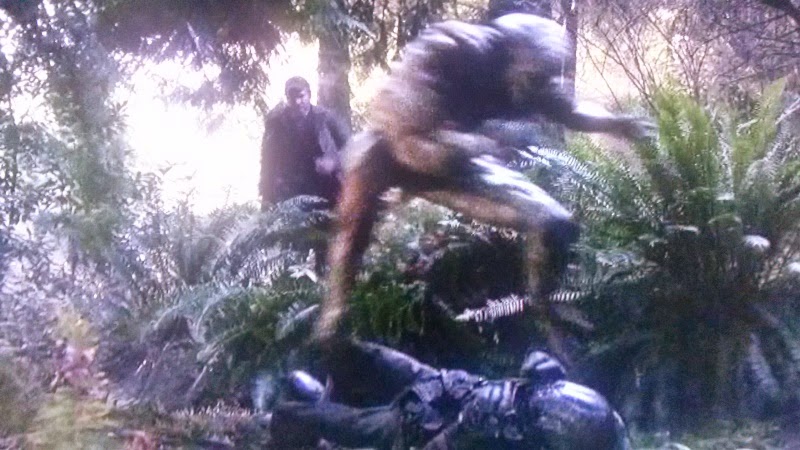 We learned the fate of Jeanne Weaver in past episode of Falling Skies, "Evolve or Die."

Maybe they should have entitled the episode, "Evolve and Die."  The "abomination" that had been following the 2nd Mass, specifically, Weaver and Mason, was revealed to be Jeanne Weaver.

I was convinced they would stretch out the mystery behind the nocturnal nightmare that had been hounding the 2nd Mass since their liberation from the ghetto but as Weaver said, the Espheni's plan for human "evolution" was flawed.

They just couldn't distill the humanity out of their new creatures.

Jeannie's appearance begs the question how did she escape from the Espheni's "care?"

Was she allowed to escape to show the humans what was in store for them?  A sort of threat of what would become of them if they resisted and didn't complete their "conversion."

Or did she manage to break free of the Espheni shackles and will herself to her father's side?

If she did manage to break free of Espheni bondage then this would be an example of her new physical prowess and unique qualities of a new Espheni soldier.  Being able to escape from the Espheni zeppelin or some other Earthbound facility must have taken a bit of derring-do. 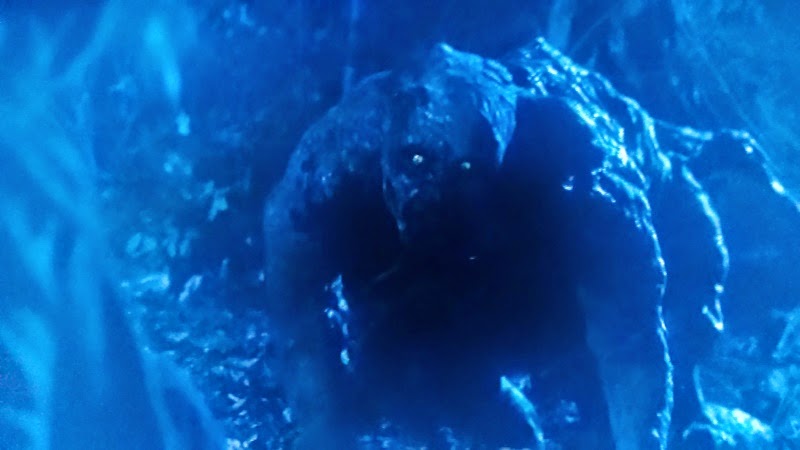 The new Jeannie seemed to be a predatory creature.  She had cat like eyes (like the mountain lion and bobcat that Tom mentioned earlier in the episode.) And she seemed comfortable on her haunches as if poised to strike.  Her vision and increased heart rate were a bit of a puzzle.  Was she suffering from an artificially increased boost of adrenaline due to her being experimented on?  Was the vision supposed to be enhanced enough to pierce the darkness?  It seemed rather distorted to me.

Jeannie made quick work of the surprised Cochise and left him with a little poison prize.  But her newly enhanced physique was no match for the Skitter she tangled with in defense of her father.

So why evolve a new human army when the Skitters are demonstratively superior?  Just Skitterize the rest of humanity.

Perhaps she was a work in progress, but if so, the Espheni have a long way to go.

Jeannie seemed to be the work of the zeppelin Overlord while Lexi is the creature of another.  The one that used the "Umbilical method" on Anne.  I  wondered if there were competing factions amongst the Espheni population and the "volcanic" meeting between the two Overlords seemed to bear this out.  (BTW, that was a cool way of communicating between two Overlords.  Crush a little dirt, watch it become molten and then meet in the fires of Hell.  Does this say something about the Espheni home world?)

Even if they are competing they seem to have the same goal despite the fact they chided each other over their respective methods.  I wouldn't get too excited about and Espheni civil war just yet. 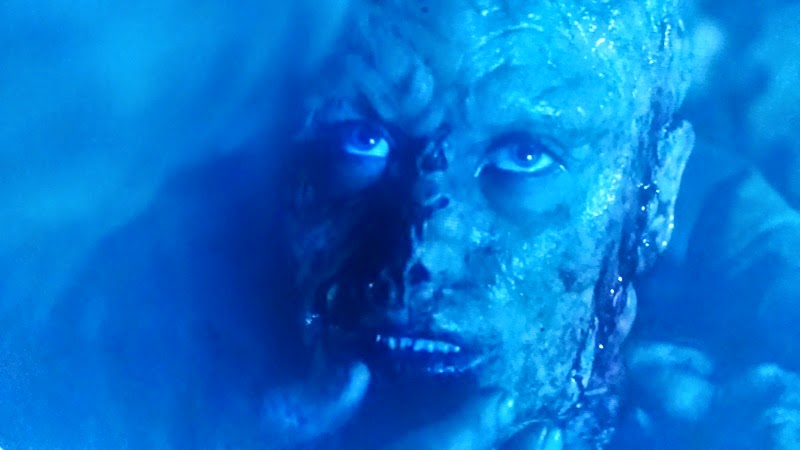 Laci J Mailey got credit for portraying the "new and improved" Jeanne.  I thought she might have been off the show for good but must have decided one more go with a little makeup wouldn't hurt.  Her new look kind of reminded me of the makeup job they gave Amandla Stenberg (the young Macey Irving) on Sleepy Hollow.  Quite scary and convincing.

I got a little lump in my throat over this episode.  Maybe it was the "Daddy" line from Jeannie.  But what cinched it was the hug between Weaver and Matt.  One of the most sincere hugs you'll ever see on TV.  Topped only by the hug between Irisa and Joshua Nolan on "Defiance" from season one. 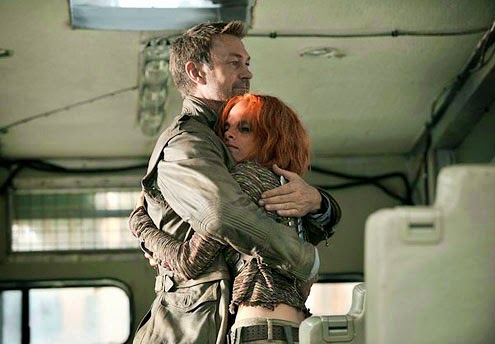 Well, let's not get too blue about Jeannie's departure.  Karen Nadler's managed to make it back albeit briefly.  Laci J. Mailey has some work coming up in a TV movie and she also had a gig on Continuum this past season. 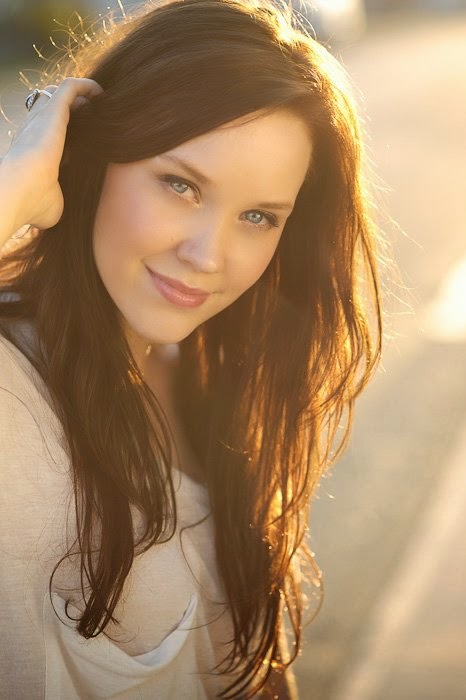