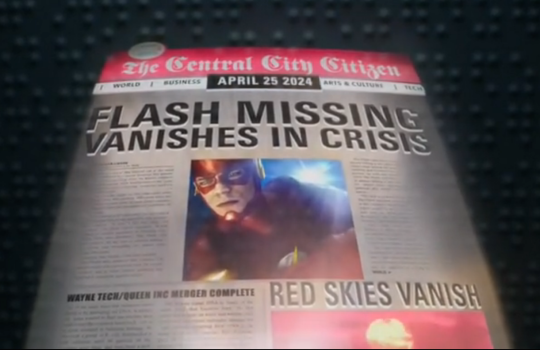 What's the most stunning thing about this future newspaper?  The fact that the Flash will go missing in about ten years?   (The above paper was seen in the closing moments of the Flash pilot.)

Nope, it's the story about the Wayne Tech/ Queen Inc. merger.  Okay, not so much the merger, it's the fact there is a Wayne Tech in the Flash/Green Arrow TV universe.  That's big news! 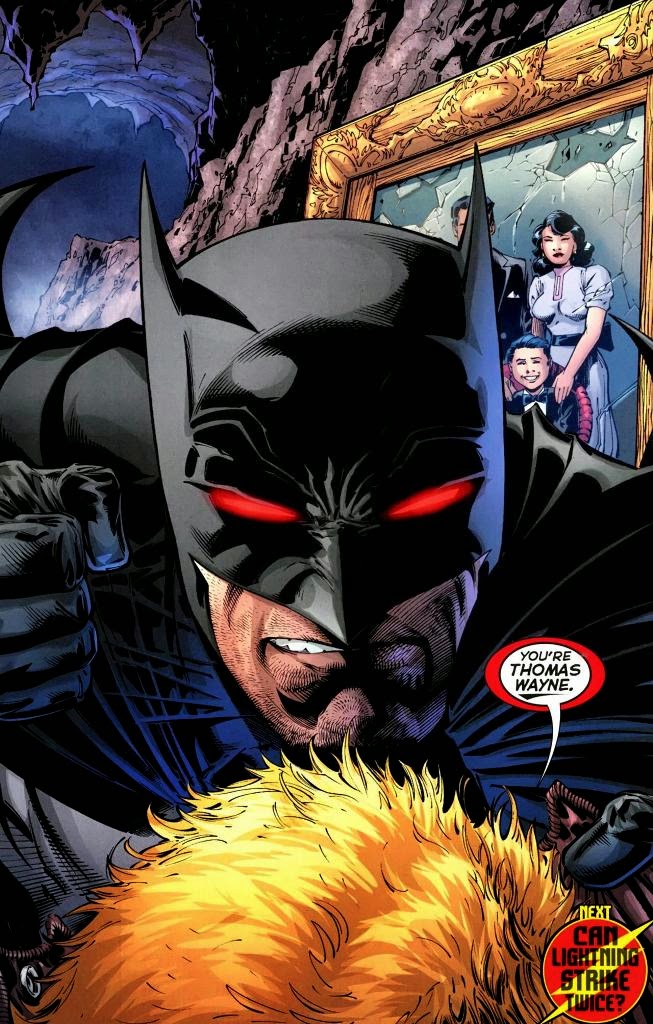 It's a convenient way for the studios to proceed with their own unique story lines and avoid all the confusion on why the small and big screen heroes aren't interacting.  For the Comics, it is a clever and exciting way to showcase the heroes in a different universe with slightly altered characters and outcomes.

In the current Earth Two series of the comics and in the preceding Flashpoint run, Thomas Wayne is Batman as the young Bruce Wayne died in the alley along with his mother.  The surviving Thomas Wayne went on to avenge the loss of his wife and son.

If you are interested in following the comics tale, start with the Flashpoint series.  It is monumental and it includes one of the most shocking reveals in comic history.  The story continues in the new Earth Two series albeit with some minor changes. 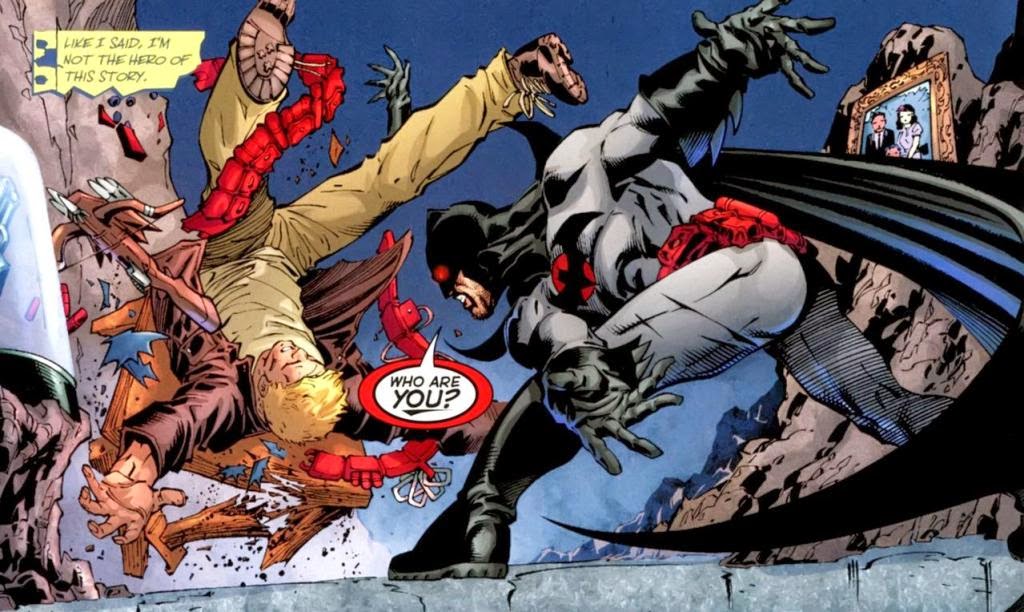 Actually, the Barry Allen that we know in the comics and TV, crosses over to Earth Two with some unpleasant consequences as seen in the above frame.

Hey, I wouldn't mind seeing the Thomas Wayne Batman in the Arrow and Flash TV series.  He is decidedly darker and, well, just a bit murderous.

Additionally, we learned today that there will be a Flash movie coming out in 2018 but will star Ezra Miller.  So, alas, we won't be seeing Grant Gustin in the movie and so that is further proof of no TV/Movie interaction. 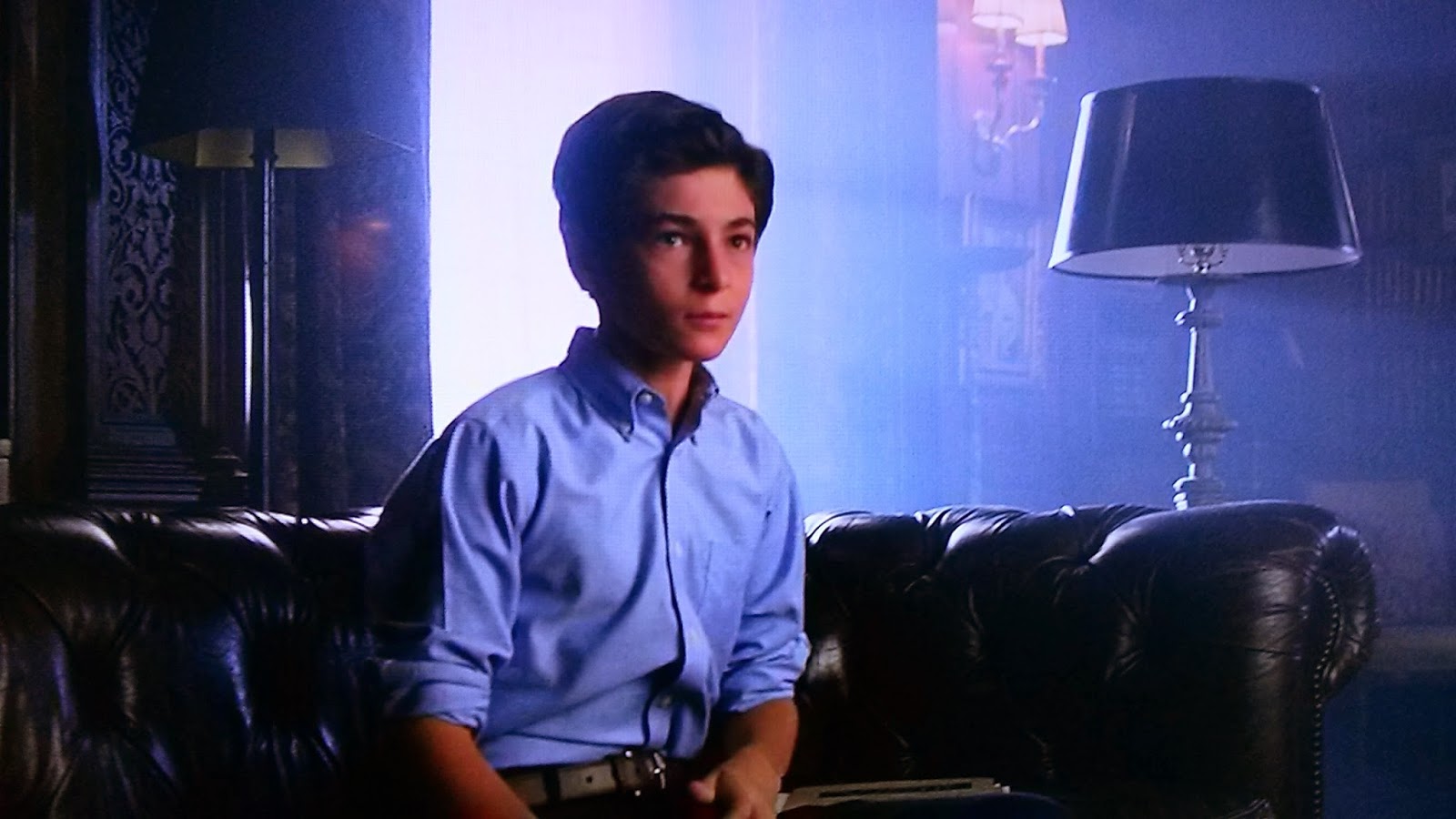 What does this say about the current Bruce Wayne in Fox TV's Gotham appearing in either The Flash or Arrow?

I think he's out.

Gotham has been a little cagey as to when exactly their series appears in the larger DC TV universe.  There is a chance it runs concurrently with the Flash and Arrow but I rather doubt it.  Why compromise their own series and all it's nascent characters just to squeeze a little interaction in?  Gotham is all about beginnings from a childhood point of view while the other two series have their heroes already established as adults. 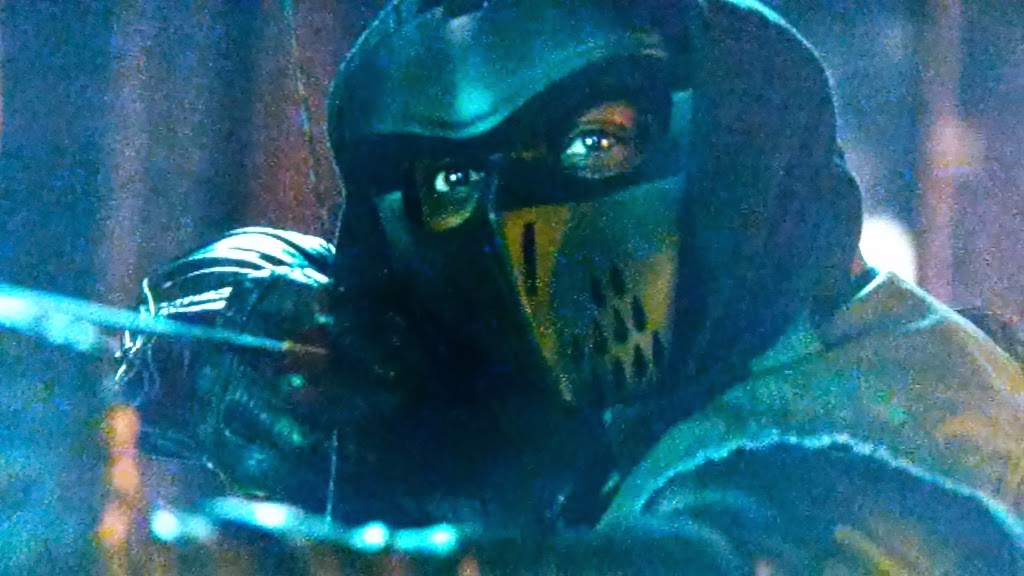 So Arrowheads, who is the mysterious archer that appeared in the teaser from last week's episode?  Is this the murderer of Sara Lance?  (Remember, she did recognize her killer.) Here's a list of the prime suspects.

Okay, ready for the real shocker as to the secret identity of the masked archer above?   Here's my crackpot theory. 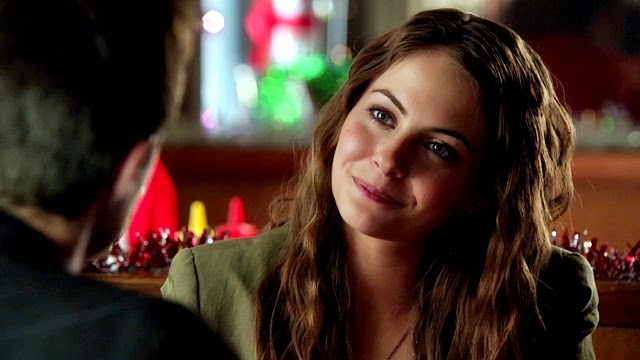 I'd love it.  I don't know about anyone else, but I would.  Why not have her return in the thrall of the Dark Archer.  She may be Malcom's way of getting out of debt with Ra's al-Ghul and her first assignment as proof of her fealty is to kill the allies of the Arrow.  That would definitely be a dark twist.

As I research this post I now see that speculation has risen that Thea will return as "Cheshire."  I don't know much about the Cheshire character at all but she is a member of the League of Assassins and this would be good way to bring her back to the series.   Dark and twisted, but a good way and I am all for that.

Let's see who is right, me or the internet! 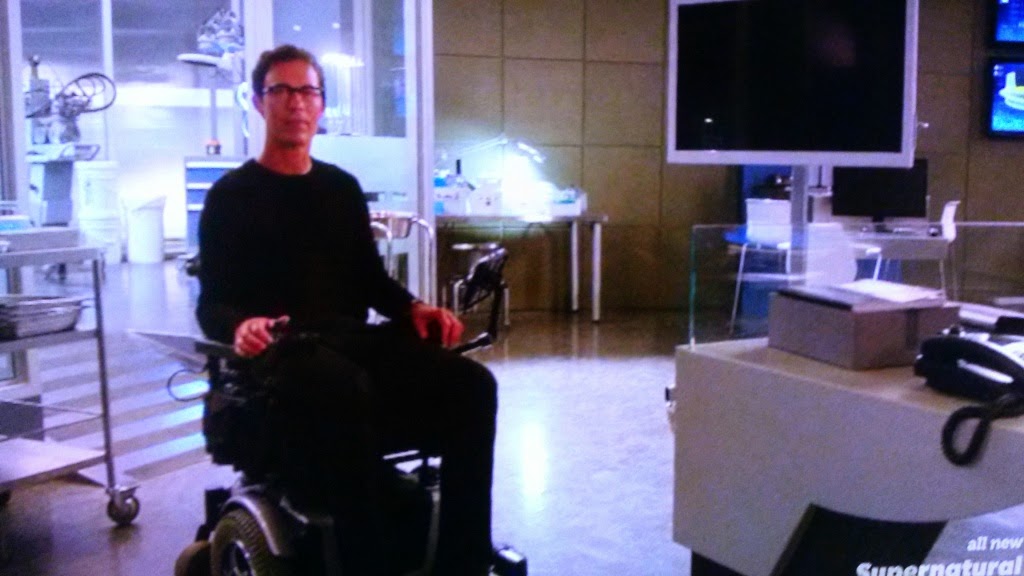 Oh, and, more on this guy soon.  Talk about dark and twisted!