As promised, I've returned with a list of suspects of whom I think will help Oliver Queen return from the "dead."

I've reviewed the above teaser for "Left Behind" a dozen times or so and from the very beginning I was struck by the single leg that appears from the right of the frame as the teaser ended.  We hear a voice as it appears and it intones, "Oliver Queen is dead."

That sure sounds like Maseo to me and one would be justified in thinking that since we hear his voice that must be his leg. 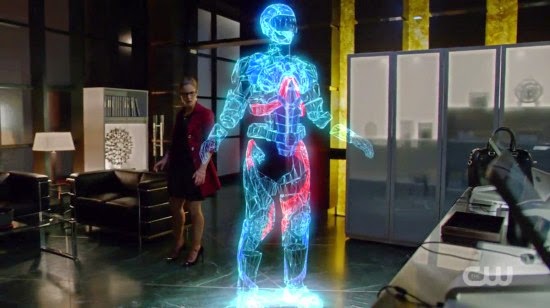 Before we get too far let me reiterate my theory that "The Atom" will suddenly appear on the scene hiding all the while inside Oliver and working feverishly to save him.  It would be high theater and a chance to dramatically introduce another superhero into the TV pantheon much like "The Flash" did with "Firestorm."

So anyway suspect number one - MaseoYamashiro 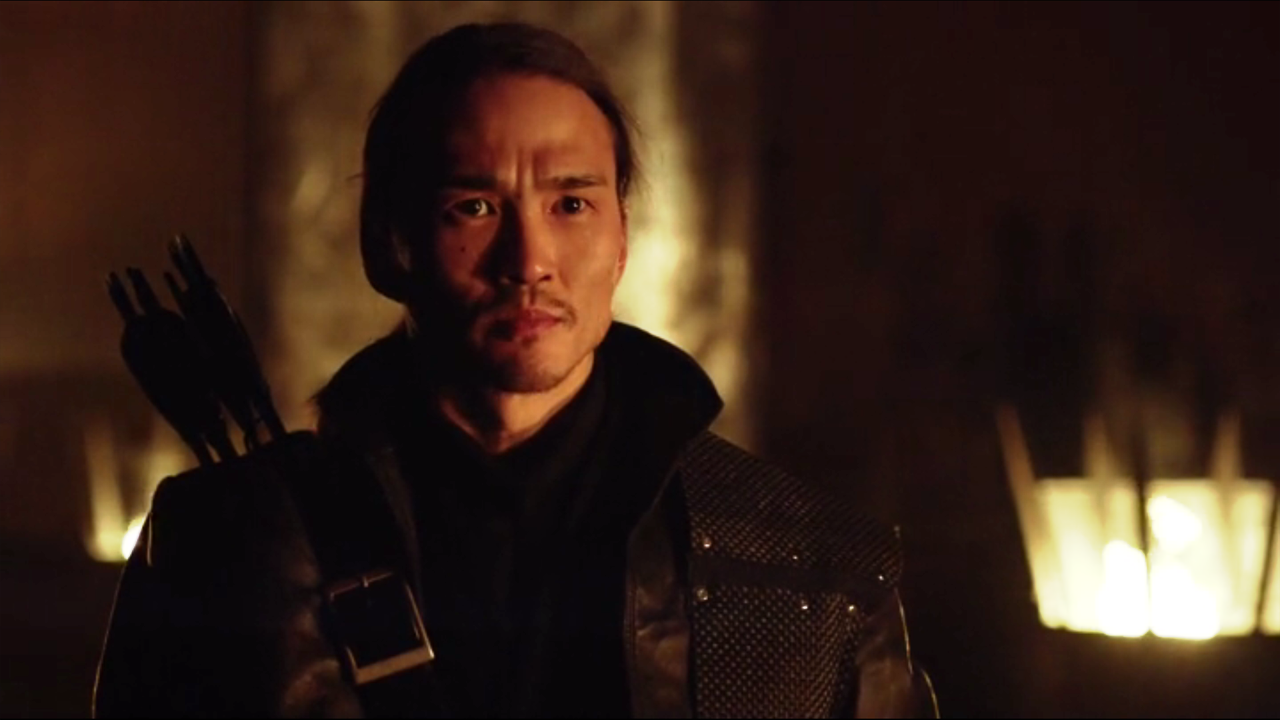 Maseo has had a close working relationship with Oliver.  He's "mentored" him during his time in Hong Kong and when they meet each other on the field of battle with Ra's al-Ghul  he seems sympathetic to Ollie's fate.  Despite Maseo's personal pain  over the disappearance of his wife, Maseo retains a sense of honor and looks to be the one to give Oliver a proper burial.

Then again, when Maseo meets Queen atop the mountain he tells Oliver he has a chance to test Ra's sense of mercy.  Oliver silently refuse the opportunity.  As this vignette passes, steam or mist passes behind Nyssa and Oliver.  If they are atop a mountain then this can be explained as passing clouds.  But it also could be the steam created by the warm water of a nearby Lazarus Pit.


Amell has taken to Facebook to tease that solution but like all teases it may be a red herring.  The Pit is known for it's recuperative powers but it has also been known to substantially change those who use it.  Perhaps adding a little "madness" where it wasn't before.

Maseo is in his "League of Assassins" garb as he greets Oliver atop the mountain.  That single leg in the tease seems to be similarly dressed so that also figures in to it being Maseo.  Will Maseo take Oliver to the Pit and revive him?

Is there anyone else similarly garbed atop that mountain? 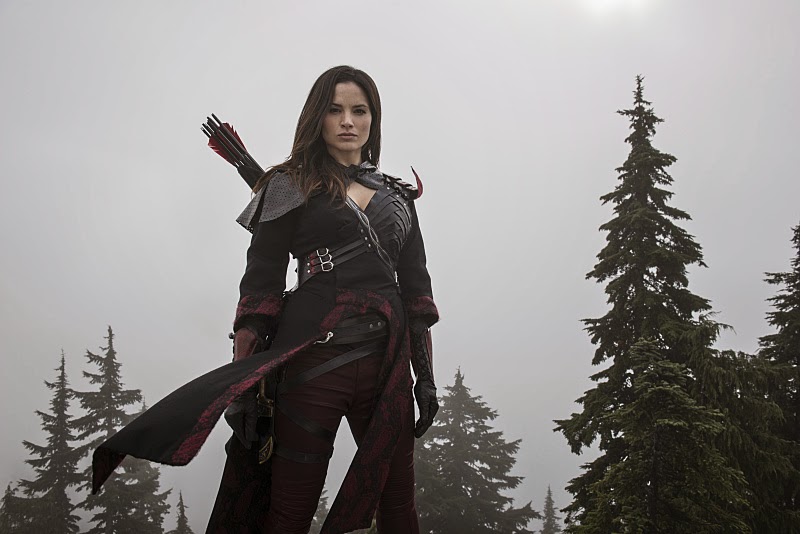 When I first saw the leg appear in the teaser I immediately thought it belonged to a woman.  The boot has a heel and it also narrows towards the toe.  The leg is svelte also.  It seemed so feminine to me.

It is Nyssa?  She did say she envied Oliver as he would be seeing Sarah long before she.  (Due to Oliver's impending death.)  But she has also said in the past how she knows Sarah and Oliver had loved each other.  There is a note of sympathy there so she could be the one to revive Oliver in the pit.  (Hmm, crackpot theory; she won't defile Sarah's grave but she could impel Oliver to do so in return for her reviving him.  The price for bringing Oliver back could be him delivering Sarah's body to the Pit so Ollie could submerge her there and bring her back.  Too crackpotty?)

Any other females that may wish to rescue poor Oliver? 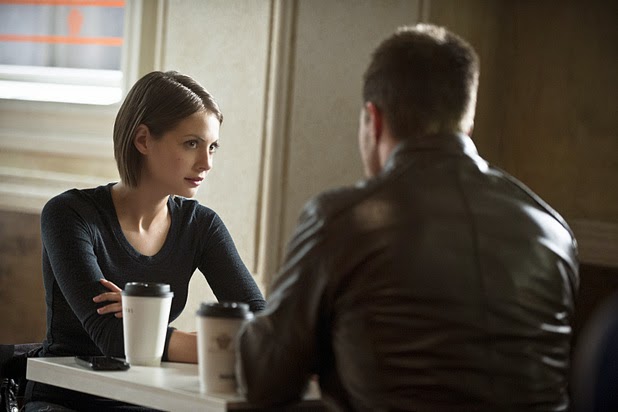 This would be a good time to prove Thea has Oliver's back.  But Thea doesn't even know Oliver is the Arrow so how could she know he needed her help?

How about the ultimate manipulator Malcolm Merlyn?  He could fill Thea in with what she needs to know and send her on her way.  He would also keep from her the truths she doesn't need to know.  How would this help Merlyn?  Once again he would gain leverage over Oliver.  Thea would learn that Ollie had lied to her all along and she would rescue him more for her father than her brother.  No matter how hard Oliver tries to convince her he's on her side she will never believe him again.

Any other ladies that may toe the line for Oliver? 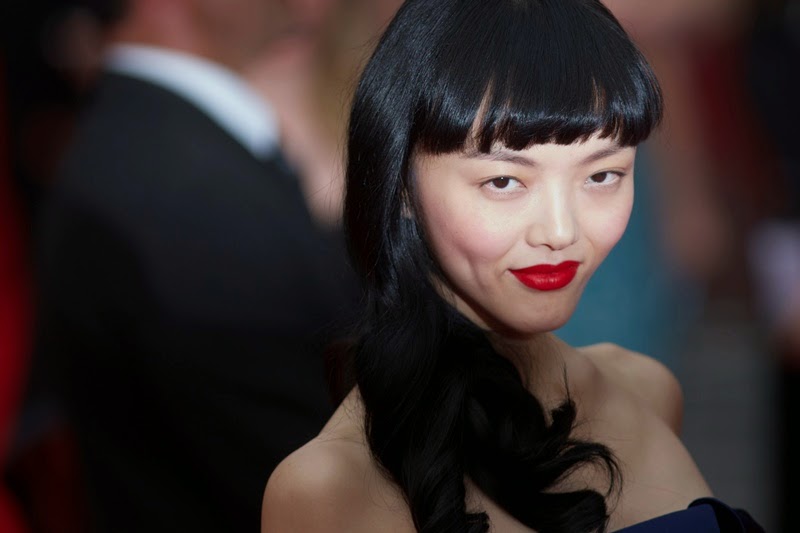 Here is my odds on favorite for the owner of that mysterious leg in the "Left Behind" teaser, Tatsu Yamashiro.  (Seen here as actress Rila Fukushima.)  Tatsu has been missing for a while and this would be an ideal time for to make her grand entrance as...

This would be dramatic indeed.  Tatsu as Katana would be there because she is shadowing the League of Assassins.  She is looking for weaknesses and keeping an eye on her grieving husband.  She would see the Arrow as a natural ally.  In the "New 52" comics she joins the "Birds of Prey" an all woman super hero group and eventually joins "The Outsiders" and forms an uneasy alliance with the Green Arrow and even figures in with his new origin story.

Tatsu aka Katana is the one that will be revealed in "Left Behind" when Arrow returns! 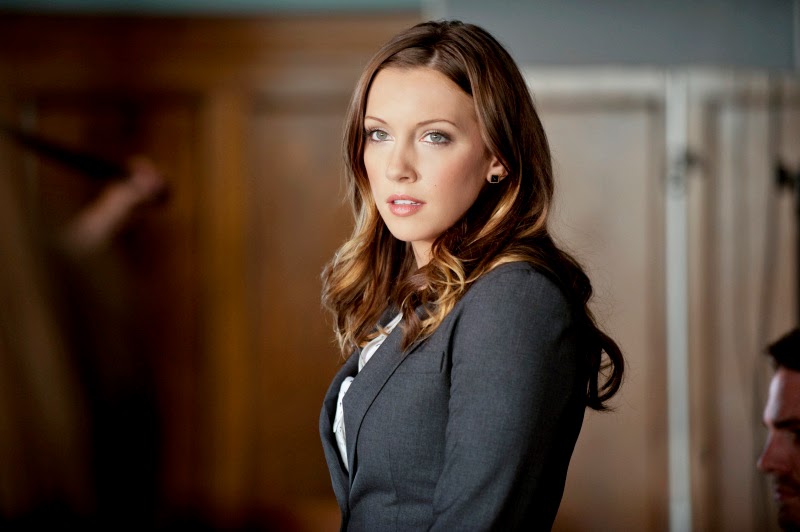 I can't see it as Laurel atop the mountain.  Too busy and not nearly ready. 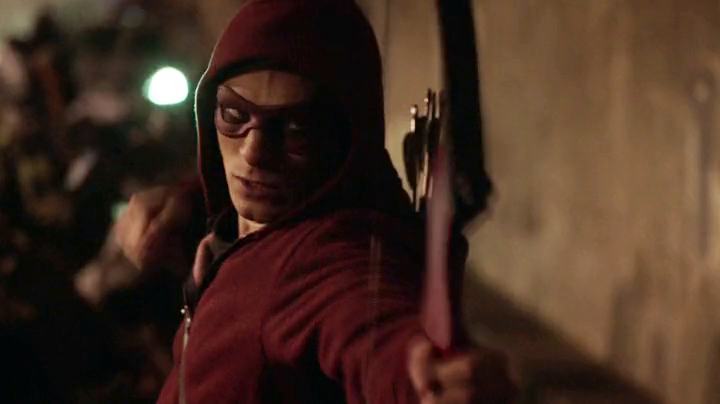 Speaking of busy, Roy is going to have his hands full when Arrow returns in January.  The showrunners have said as much.  He may well be the only hero left in town! 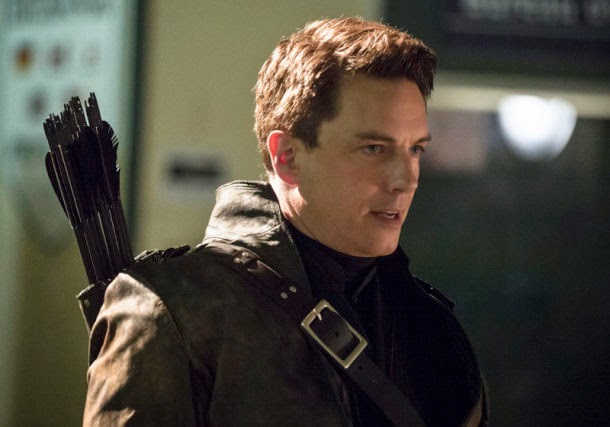 The Dark Archer himself, Malcolm Merlyn?  Why take the chance being anywhere near there with a price on his head?  Better to send Thea. 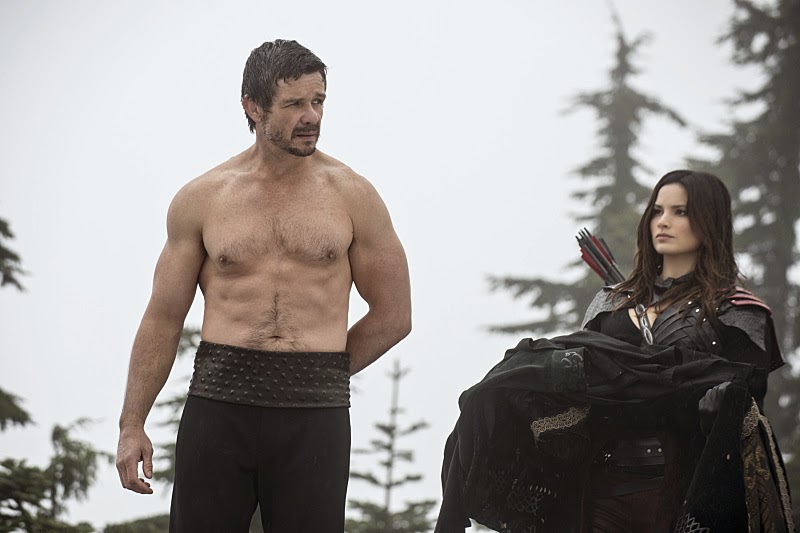 Ra's himself?  No, he's too arrogant.  Would he send someone else to do his job?  That's possible.   Have Nyssa pull Oliver into the pit so The League of Assassins would have the ultimate warrior in the  form of the Arrow.  Now that would be planning and anyone who returns from the pit ends up a little off their rocker.  Perfect League material. 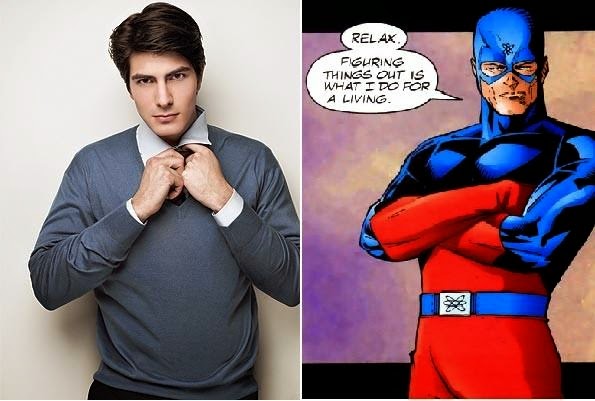 I'm still hoping it will be Routh to the rescue as the Atom and I don't discount that he and Katana will work together to save the Arrow.  What an episode that would be!