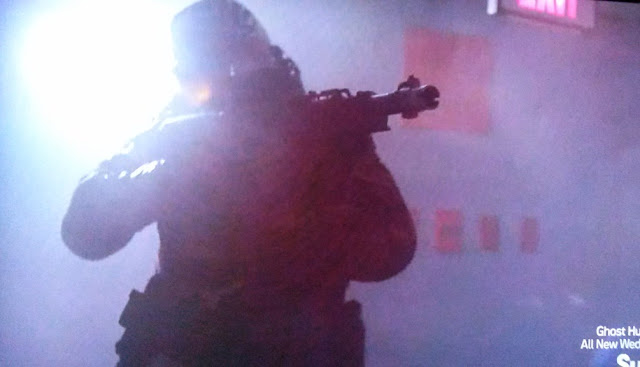 I have to tell you, the last thing I expected from Continuum was for it to go all Terminator on us.

That sequence when Rollins shot his way into police headquarters, the hallway gunfight and the rooftop extraction was one of the most thrilling sequences ever filmed on Continuum. 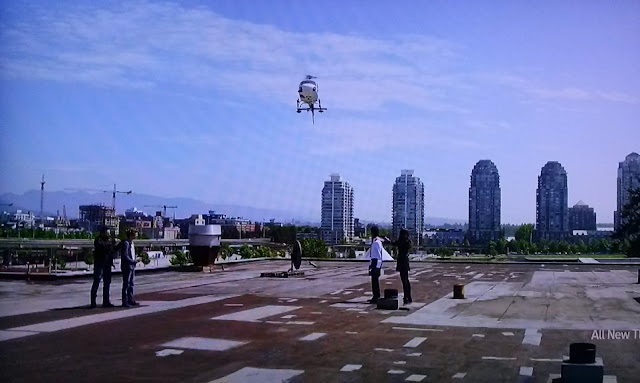 The stakes seemed to have been raised to a new level where, yes, zero hour prevailed and our participants were forced to make the hard choices they could only defer before. 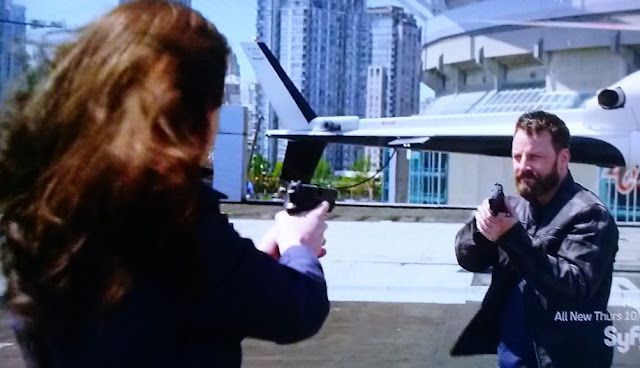 I wasn't particularly brokenhearted over the forced split between Kiera and Brad. This was coming and with the introduction of the Tonkin family plot point there wasn't much way around it. 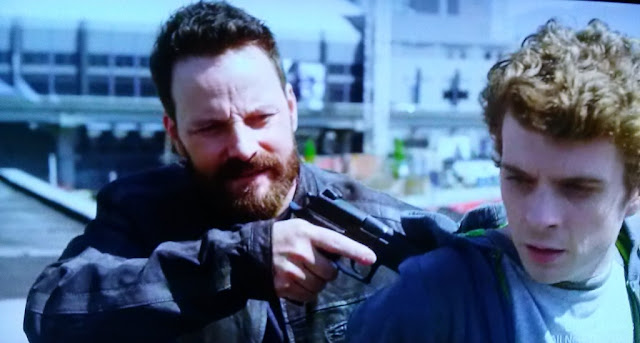 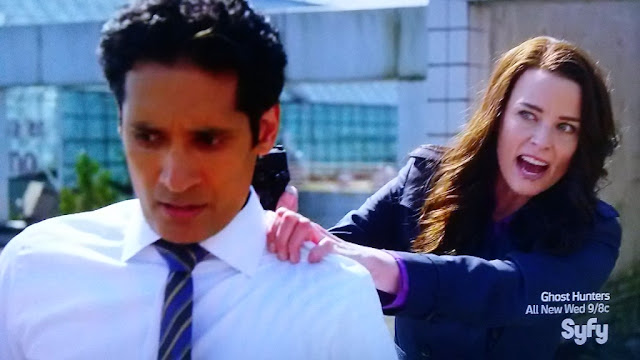 The best part of this dynamic was the standoff wherein the opposing parties had the "key" to each other's future.  Actually, Kellog is important to both interests while the immediacy of Alec's importance is driven by Kiera's attachment to him. 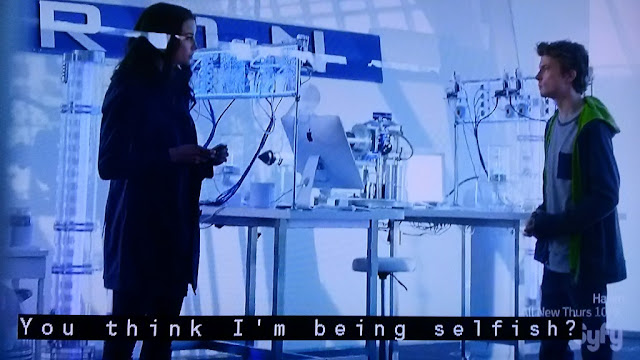 This particular dynamic played out earlier in the episode when Alec once again questioned Kiera's motivation.  Of course, he wasn't privy to her little conversation with Travis Verta during the last episode, but this question has lingered heavily over the narrative of this show.

Kiera has been overtly selfish in her decision making but slowly she has come around to the bigger picture.  Let's not forget the harsh conversation between Kiera and Garza as they made their escape from the Piron facility also in the last episode.  Garza was disgusted with Kiera that she sought to return to her family even if it meant protecting the corporate hell Garza set her life against. 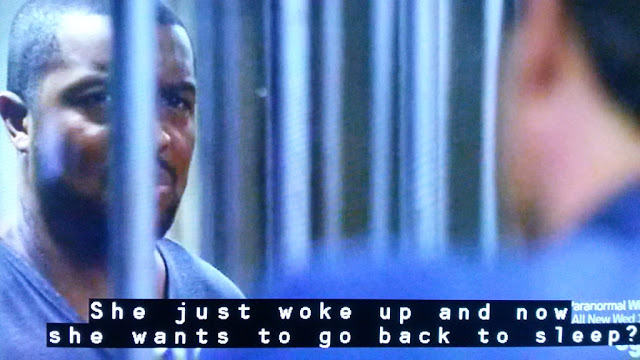 Believe me, this was a pivotal point for Keira.

The whole point of this show, okay a large part of it, was getting Keira back to her future.  Even the opening credits features a picture of Sam now.  Travis was incredulous that Keira would even entertain a return to corporate hell during his conversation with Carlos.

No worries Travis, Keira made the right choice. 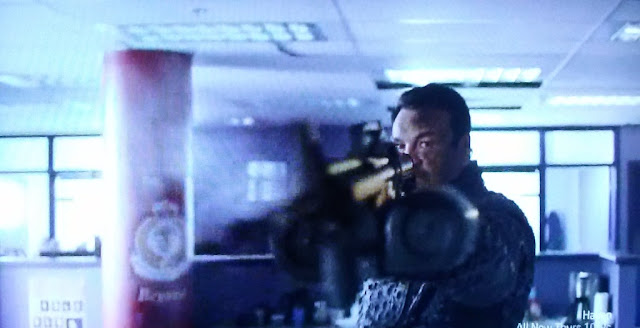 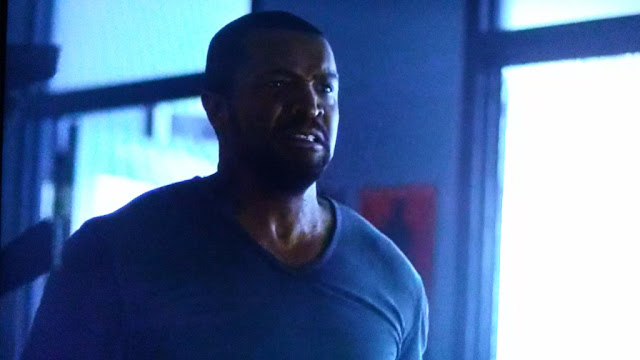 Kiera's selflessness led to Verta's return to VPD headquarters and his sacrifice may be pivotal in the direction the show will take in the final episode.  He really will be remembered as the key Kellog! 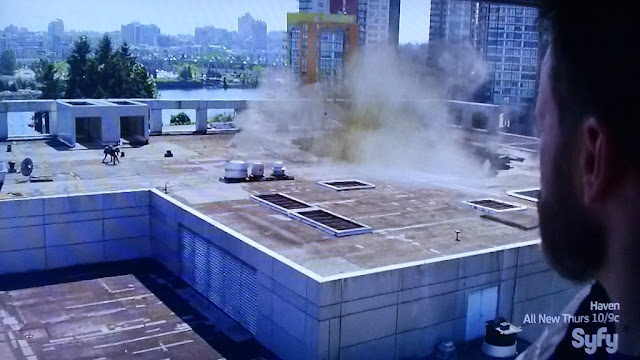 That hole that opened up on the roof of VPD headquarters seemed symbolic of the wormhole that threatens to open in the final chapter of Continnum.

The shape of things to come?


The Future is Now 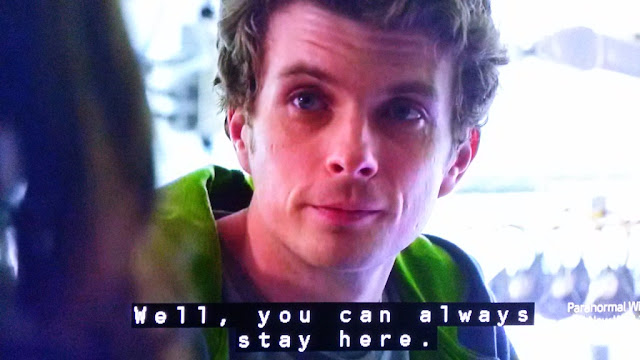 The other question that has weighed heavily over the narrative of this show is what does the future hold after all? 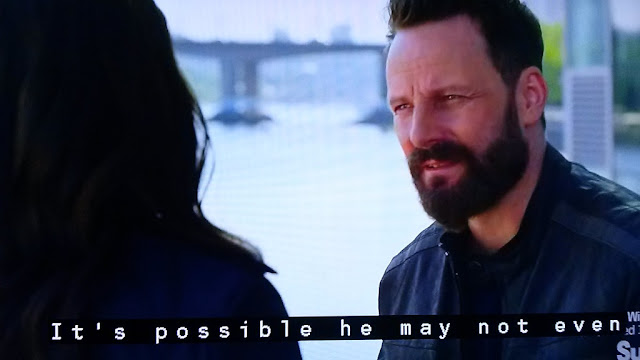 I'll finish that sentence for you Brad.  He's referring to the possibility that Sam may not even exist in the future Keira wants to return to. 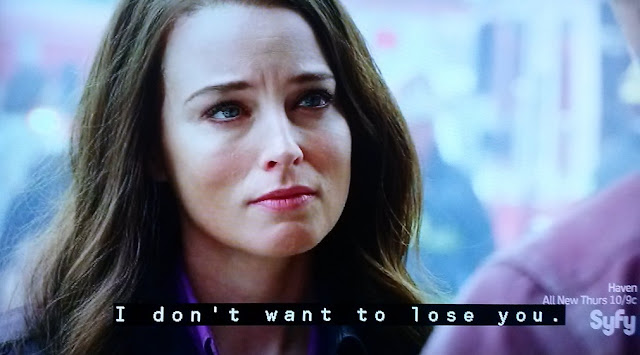 This is the point I've been pounding away at in most recent posts.  Wouldn't Keira be better served by staying in the present?  I think Continuum's thoughts and mine are finally starting to dovetail together.   The future is now.  Work together towards the common good.  Build the future from the ground up for a better tomorrow. 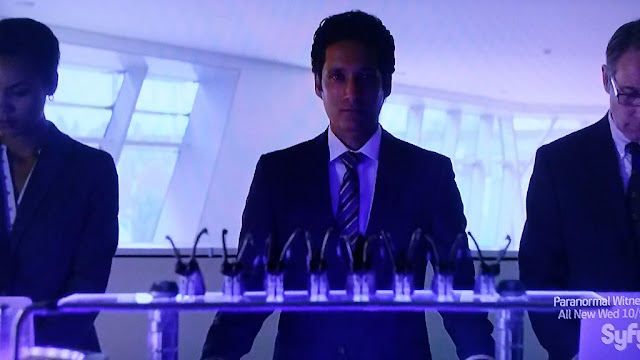 Naturally, Kellog can't be trusted with the future even when he senses the cards aren't necessarily in his favor.  He's duplicating Alec's efforts into perfecting the wormhole device no doubt in order to steer events in his favor. 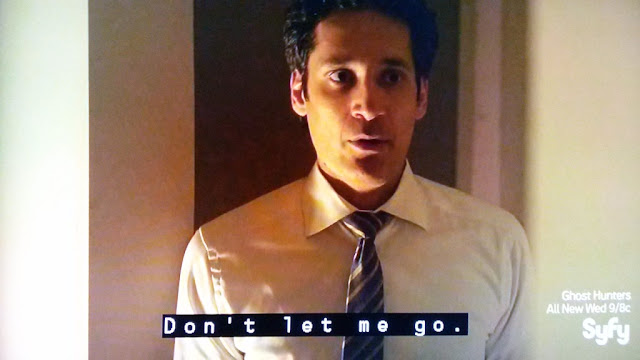 He can't do that if he is a pawn to Future Kellog's efforts.  That's why Alec and Kiera agreed at the end Kellog is their best chance now that he is their "inside man."  Kellog is eager to escape the clutches of his future self and steer efforts from his mirrored device he stealing from Alec.

Did I use that word steer again?

I did and this where the crackpot theory comes in. 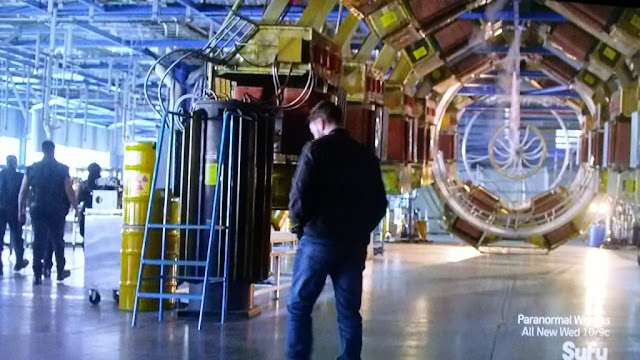 I'm not entirely convinced the wormhole device is pointed at the future Keira want to go to anyway.  Isn't angled at the dim future Kellog rules over in which would allow the invasion to pour through and or Kellog to get his kidney exchange?

Why not steer the wormhole?

Steer it to the future where Sam exists and have Keira grab him and bring him back to the present.   With the enhanced serialized functionality to the device, the "time ball" that Alec is using and the one Kellog has, this will allow Alec to move the wormhole without having a fixed device at the other end.

Build the future now Keira.  Stay with Alec and save him from the corporate hell he wrongly builds.  Stop Kellog from creating that dim future.  (Lay off the booze for your kidney's sake Matty)  Prevent the invasion from ever happening and secure Brad's family.  (Brad will die to ensure this) Alec can work with Julian and make sure he turns into Mother Freakin' Theresa as an insurance policy! 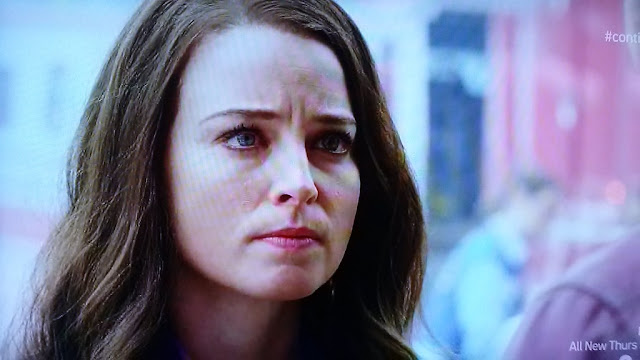 Bring Sam to your new home Keira.  Be Carlos' partner and start a new future together.

Is that having your cake and eating it too?  Of course.  But I think this is the big twist ending Continuum has been building towards.  Heck, even Annie doesn't have to die although I'd rather see Emily with Alec.  Maybe that wasn't to be after all and Jason will get his future.

Continuum ends next Friday night and the future is now.