Fringe and the Year of the Horse. 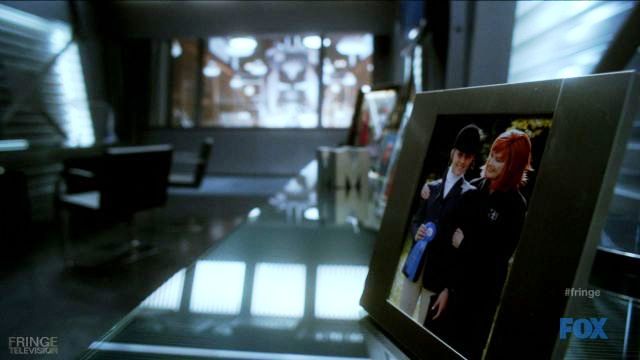 I was alerted by a keen eyed Observer (OK it was my sister) earlier in this season of Fringe that there was a lot of horse imagery inserted into each episode and what, if anything, did I make of it?  I replied in my best Freudian speak that, "Sometimes a cigar is just a cigar" and there can't be something symbolic behind everything they do. 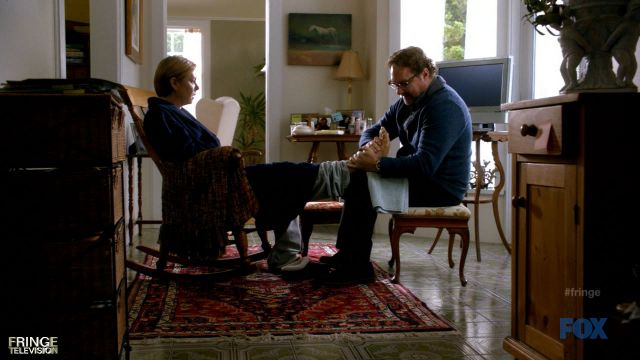 I remember one day trading emails with my sis about the episode, "And Those We Left Behind" and lo and behold inserted into the background of one scene was a "nice horsie picture" as I referred to it then, but still I thought nothing of it.

OK, I give up, mea culpa!  There has to something to the equine epidemic! 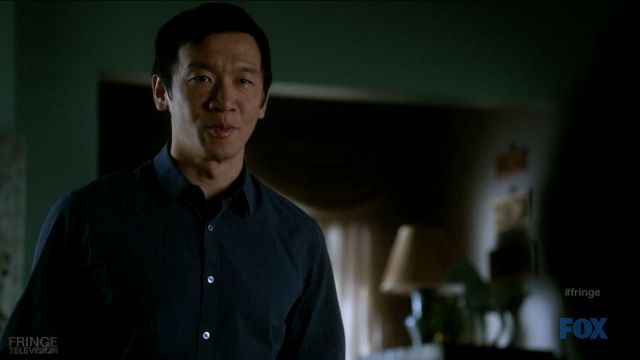 Kudos to my sister for picking up on this.  Last Friday night was the breaking (Breaker Morant?) point for me as I spotted a horse statue behind Neil (Chin Han).  I wondered if there was something in Chinese culture significant about the horse or horse symbolism and if it somehow related to Fringe..

Of course there is.

Salient amongst these points related to Fringe are two whoppers.
Right about now I am shaking my head.  Naturally we are in the Orange universe (or timeline) for Fringe and of course Gemini is the equivalent.  There's more than one of everything! 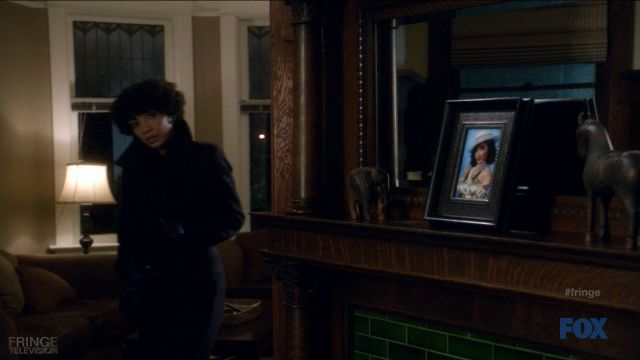 Fringe wasn't done with me however.  Note the horse statuette on the mantle where Astrid and her Pops live.  (There is an elephant statue there too and in Chinese culture the elephant is symbolic of happiness.  Something Astrid  her father share and, sadly, her counterpart from the other side did not share with hers.) 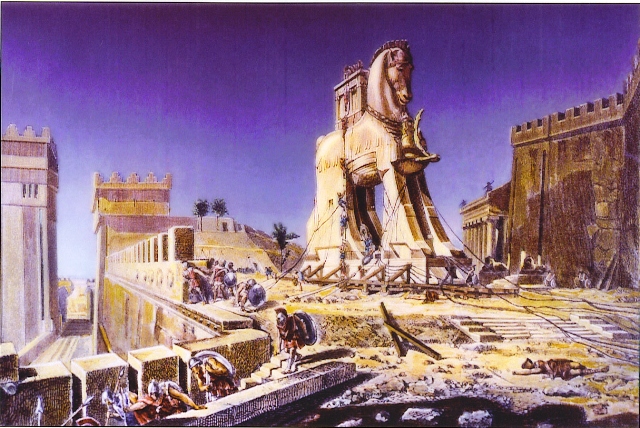 I suppose its only fair to give western culture its due.  Everyone know the story behind the Trojan Horse.  You know, beware of Greeks bearing gifts.  Or as Walternate would put it.


"Not everything is as it seems." 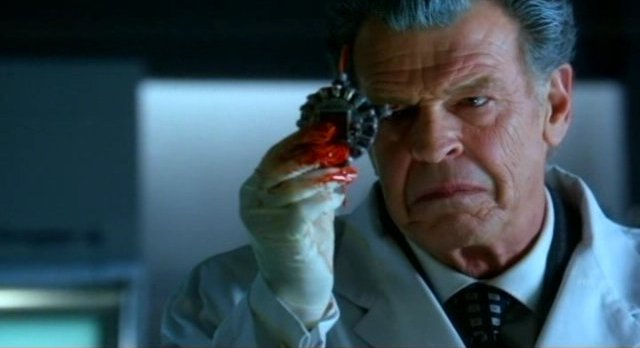 Point taken sir, anything equine that crosses my path will be closely examined.
Anyone else spot something horse related on Fringe?  If so let me know and we can all keep an eye on this together! (Especially you big Sis!)

Email Post
Labels: And Those We Left Behind Astrid Farnworth Chin Han Fringe Making Angels The Year of the Horse Walternate