Orphan Black - History Yet to Be Written. 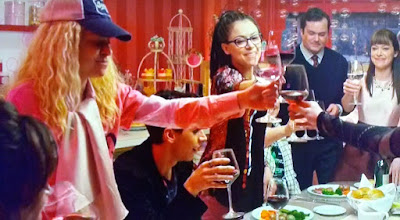 It was a victory for the Clone Club wasn't it?

All the girls survived. Castor is defeated and Coady captured. 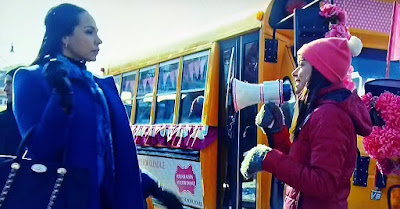 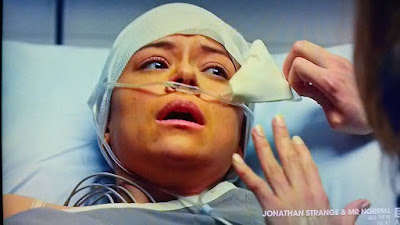 Krystal, whom I thought we'd never see again, is back from pre-op hell thanks in no small part to her awesome manicure. 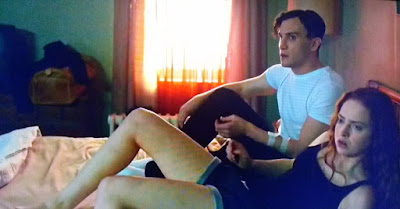 Gracie has been exposed and shamed whilst Mark has been forced to look beyond his own short lifespan and work for the greater good. 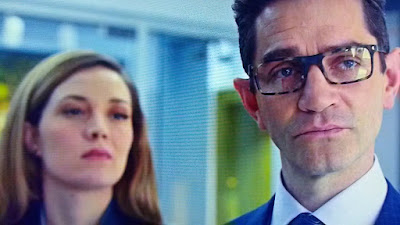 Ferdinand has been brought in from the dark side.  (James Frain is so great.  I hope they find more room for his character next season.  The tenor of this last episode made me feel as though he will be back.  Especially considering his adhor for Rachel.) 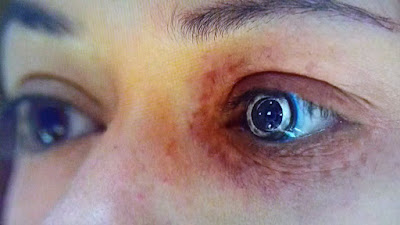 Speaking of which, Rachel has a new peeper.  That's good news right?  Nobody cares?  Okay. 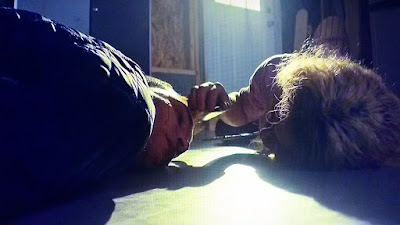 The tortured and slightly psychotic Rudi is out of the picture.  He and Helena had a lot in common didn't they?  No wonder she mourned him in her own way.  Their steel cage (garage) match  was a long time coming.  You had to love the way she biffed him with that roll of tape. 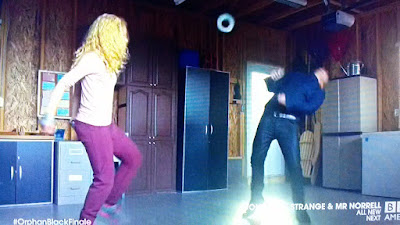 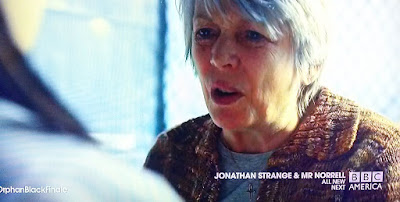 That Grinch known as Kendall Malone grew a conscience.  All it took was a meeting of her "extended" family and some compassion from Cosima and her heart grew three sizes that day! 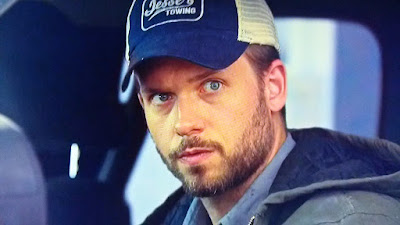 We had a Jesse sighting.  How about that for a blast from the past?  Kudos to Orphan Black for not forgetting the slightest detail. 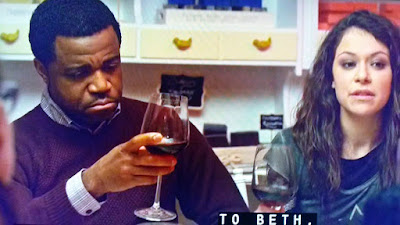 It seems as though Art got some closure of sorts.  Yes, he is sad about Beth and it probably stings to be so close to Sarah.  I'm sure he wouldn't haven't any other way though.  And extra kudos to OB for letting Art have his moment in this season finale too. 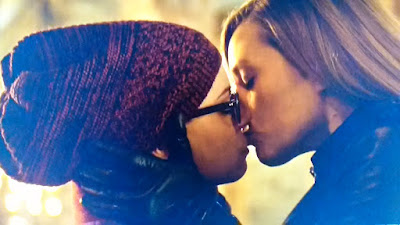 It looks as though Cosima and Delphine got a measure of closure also.  They still care for each other but they seem to realize that life has taken them on separate paths now. 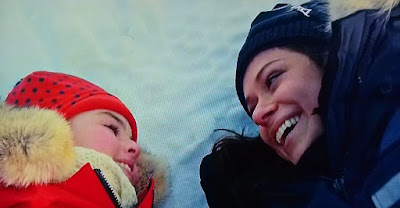 Best of all we got a mother and monkey reunion.  No Cal sighting though.  He must be trying to figure out a mother of dragons reunion I guess.


What Could Possibly Go Wrong? 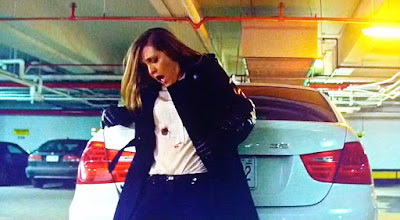 She seemed to recognize her assailant.  She asked, (to paraphrase) "What's going to happen to her?"  I take that to mean she is speaking of Cosima and the shooter knows of her also.

So who are the chief suspects? 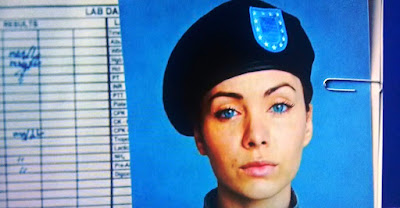 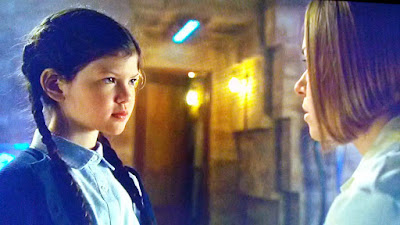 (I thought of Bowles because we see Charlotte again and Marian is usually with her.  Not this time!)

Here are some dark horses. 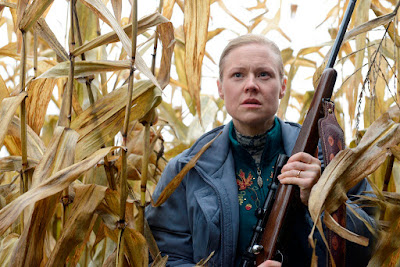 Hmmm, it didn't have to be a Dyad crony or Neolutionist in the parking garage.  Bonnie sure has an axe to grind.  I can't think of how she knows Delphine but we can't sell those Proletheans short.  They have quite the network also. 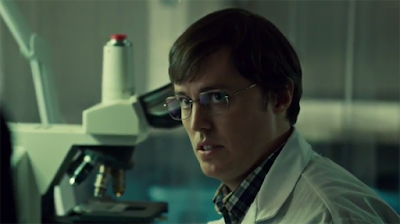 Scott.  Oh, they wouldn't dare would they?  Then again they did fool us with Gracie.