I found this passage between Miss Dolores and Rust Cohle the most disturbing part of "After You've Gone" the most recent episode of True Detective.

I was aghast that this sweet little old lady could be part of the abomination that was the Tuttle family crime wave of horror.  I initially read her reaction to seeing the Devil's Traps in Rust's book as her complicity in the whole affair.

Imagine, this faithful servant of 19 years to the Tuttles, a family that preyed on children,was associated with such inhuman terror.  If she knew of Carcosa then she knew of the monstrosity the Tuttles embraced in it's name. 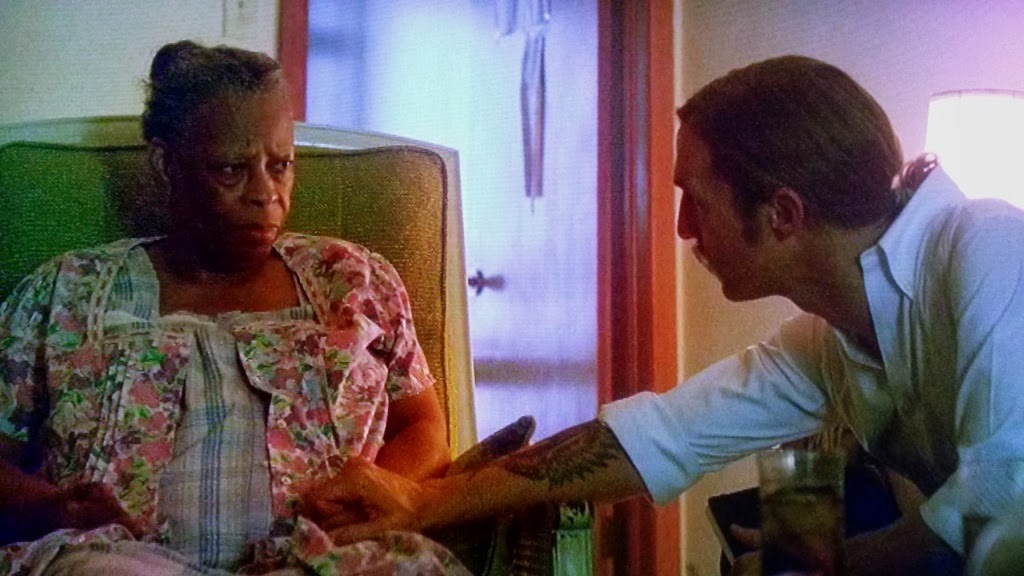 Then I remembered this woman was of a different time.  Where the man was the lord of his manor, where "extended" families weren't outside the norm and all were welcome inside the home no matter how different they were of each other.

A time when Madi Gras held different meaning, where Santeria still held sway and the occultist trappings of Carcosa and the King in Yellow were seen as true in the backward bygone marshes and swampland of Louisiana.  A place that existed and exists out of time from the rest of the world.

A place from which civilization averted it's eyes. 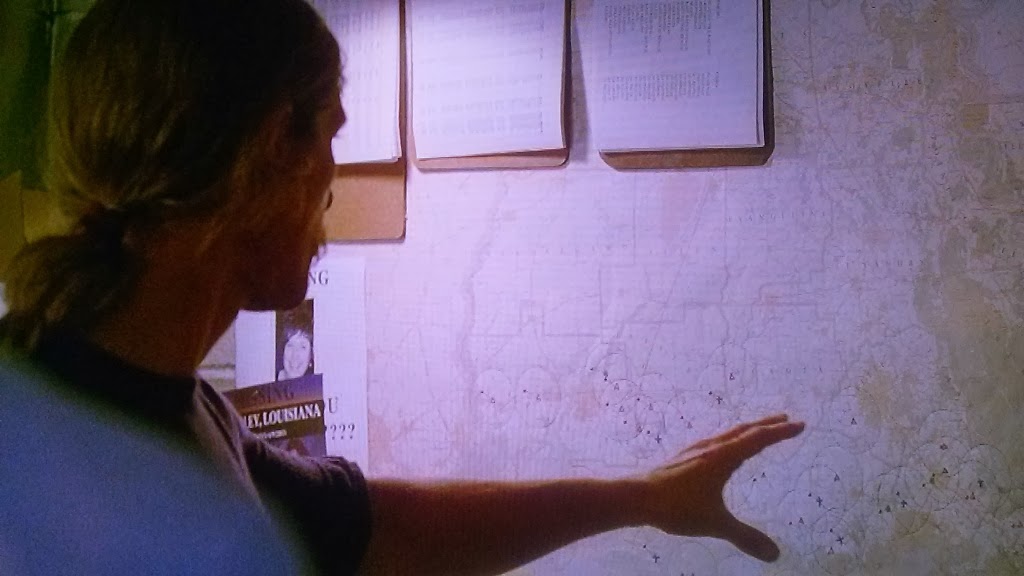 Rust Cohle had this place pegged on his map.  He found a preponderance of missing women and children were from the bayou and swampland area of Louisiana.  Hell, they should do a study on how many disappeared from there.

Back in '05, the hurricanes, the time of Katrina that place was easy pickings for people such as the Tuttles.  Many went missing and they stayed that way.  The government averted it's eyes, stayed aloft in presidential aircraft and left the people of the bayou to fend for themselves.

A place where the bad men weren't there to keep the other bad men from the door. 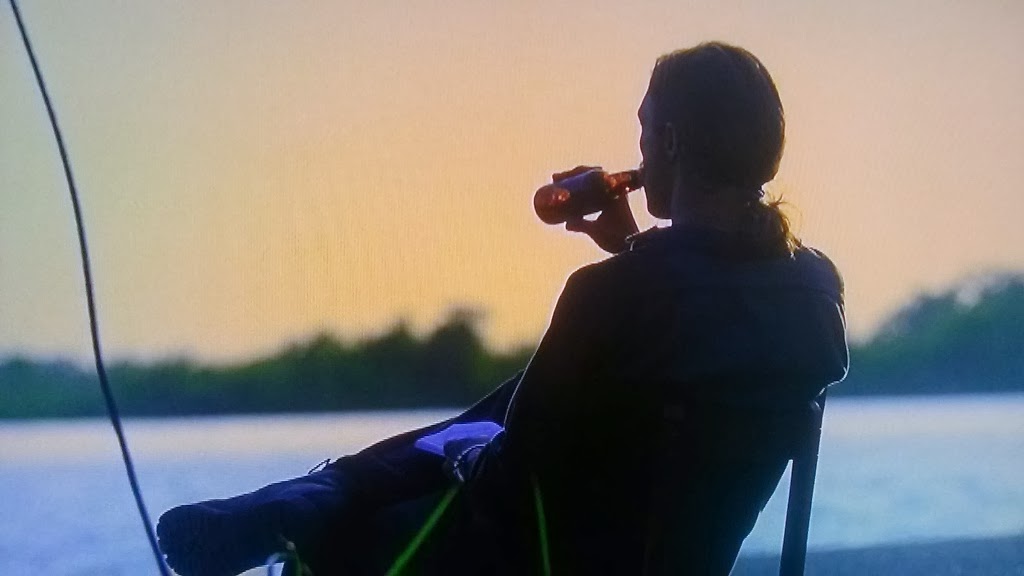 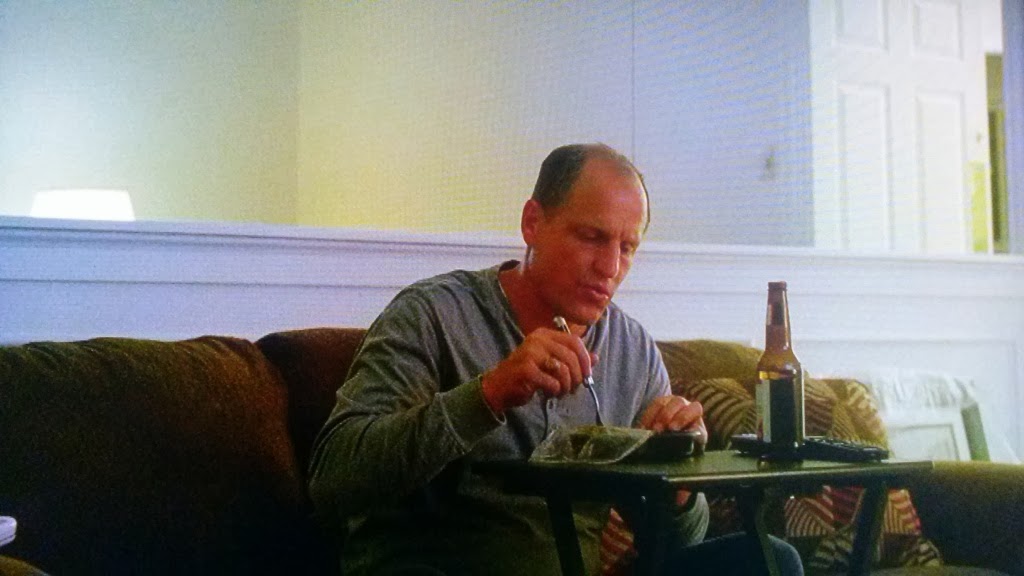 Martin Hart did the same. 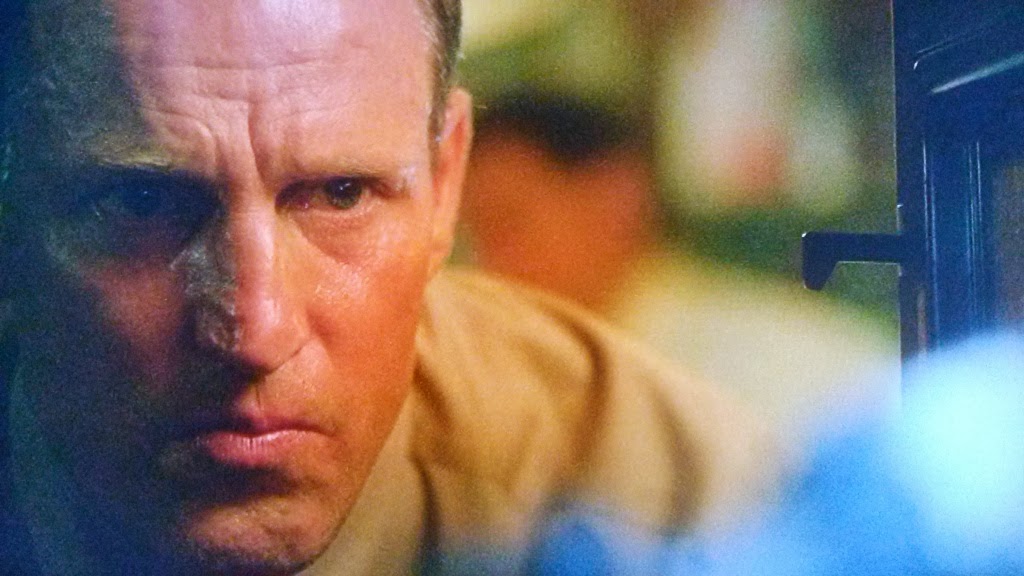 When the door is left unguarded, the unthinkable happens on the other side. 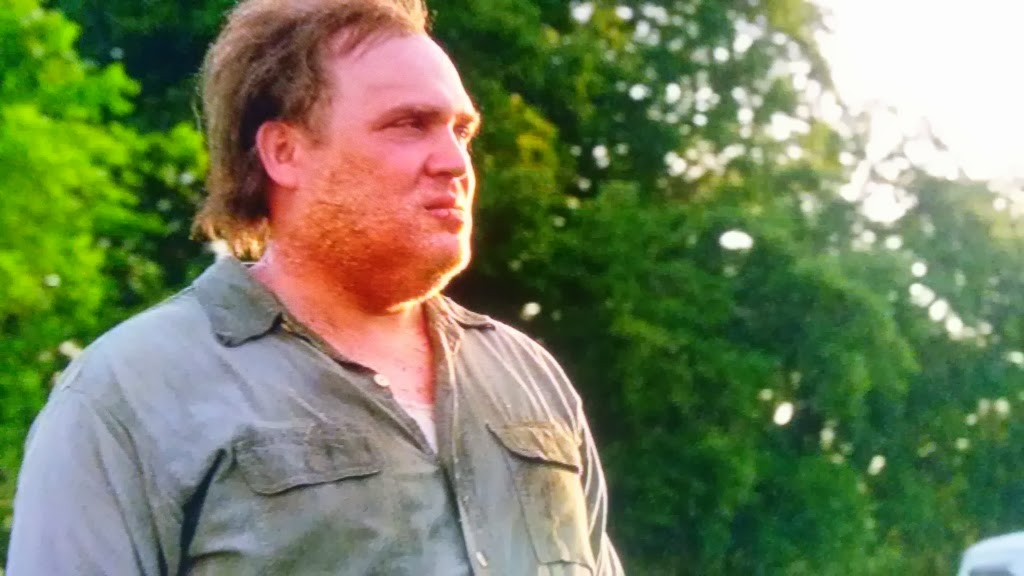 The children of Sam Tuttle inherited this place and they were kings.

I think this speaks a great deal to how True Detective will finish for this season.  The eyes of men and man were averted from the horror but now they have returned.  We've often seen on TV where the penultimate episode of a series is the masterpiece of the season. It seems True Detective has saved the best for last as this most recent episode was mostly procedural in nature. 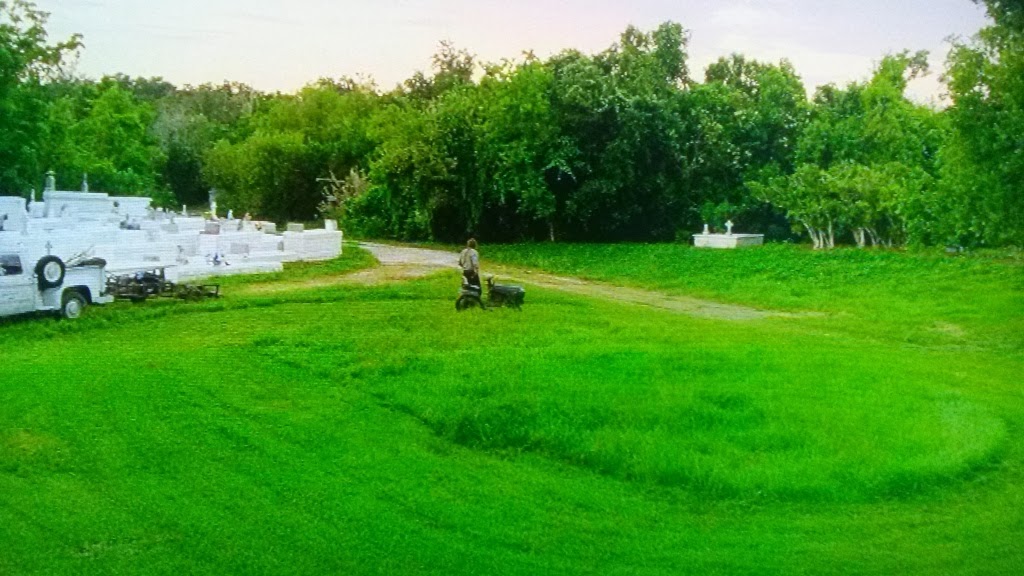 The cycle needs to be broken for the two men that once stood by the door so they can have closure.

I believe they will find this closure and the King in Yellow will be toppled from his throne.  This triumph will be at a personal level and there will be a certain satisfaction to its conclusion.  Rust and Marty will know they've ended this cycle and brought to justice by any means necessary this demon and their demons.

But what of the bigger picture?  This is what True Detective has been trying to tell us.

There will still be the swamplands and bayous.  There is still the gulf coast and it's hurricanes.  There will still be a place where good men avert their eyes and the bad men are on both sides of the door.  Like the "lawnmower man " said, his family has been there for a long, long time.

It's an endless cycle. 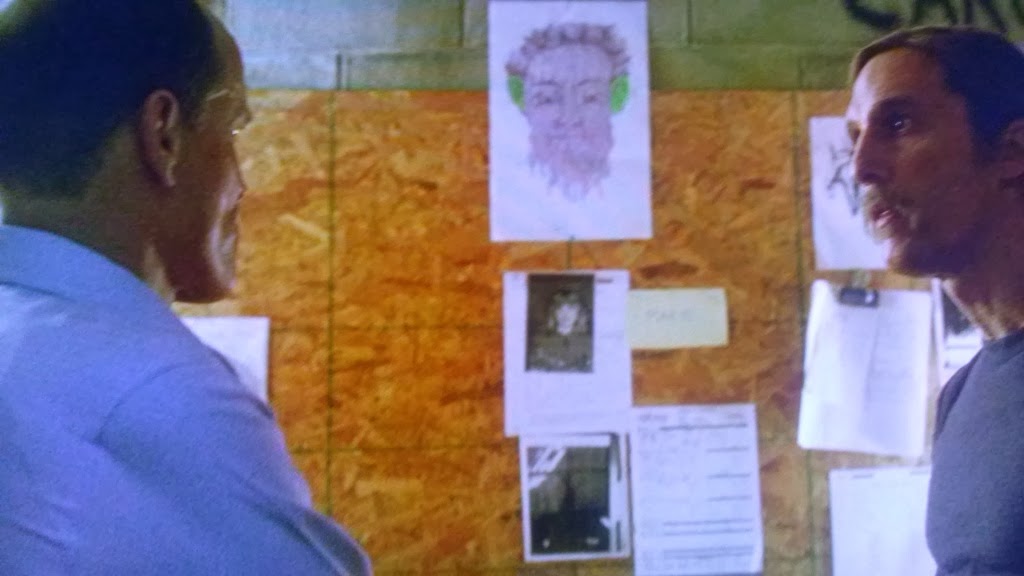 Rust and Marty will get their man.  But the realization that the evil, "after you've gone" will continue will be too much.  One man has been disposed of but another will take his place.  It's a flat circle.

For Rust, to end this cycle on a personal level will be satisfying but it will also provide a means to his own end.   His own personal misery must end and when the King falls so will he too.  Knowing Rust Cohle, it will be calculated.

For Marty, I hope the end brings closure to his self denial.  Will it be too late too embrace the family he lost?  Can he start a new life dedicated to winning back their love if not as a whole but at least in part?

True Detective ends next Sunday but returns next year.  Evil will return also, as will the new men and women who will remain true to their cause.

And stand by the door.