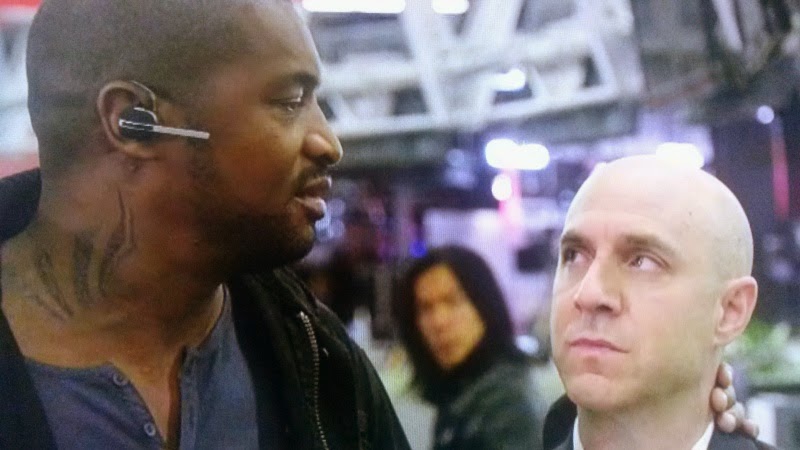 An interesting exercise in storytelling from this past episode of Continuum, "30 Minutes To Air."

For once, the white hot glare of time travel and it's two chief proponents, Alec and Keira, take a back seat to two other characters that will probably figure greatly as the season progresses.

Even the the ever crumbling Carlos was spared.  (Although he did get a couple of sharp barbs in on Keira.  "We should just skip to the end where they start calling us Protectors" was a good one.)

It was Verta and Dillon that owned this episode just like two opposing chess pieces.  While they are not the King or Queen of this series they moved like a Bishop and Rook, slashing across the chess board in an effort to upset the others strategy.  (And oblivious to the pawns they will leave in their wake.) 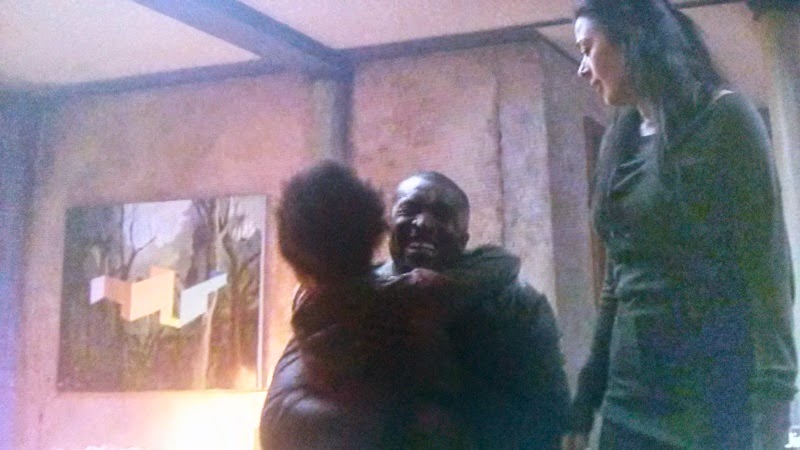 Verta struck first in the deep future where he positioned himself to be captured by the Protectors thereby freeing his loved ones from suspicion.

As we learned by the end of the episode, Verta had deliberately given himself up by allowing his daughter to "betray" his position and absolving her and her mother from any suspicion in the future.  Verta had sacrificed himself and was removed from the board only to be returned (promoted) later in the game.

Verta took a chance his daughter would come to no harm.  Anything can happen in a police raid but Verta's plan was executed with such precision that it seemed almost foolproof. 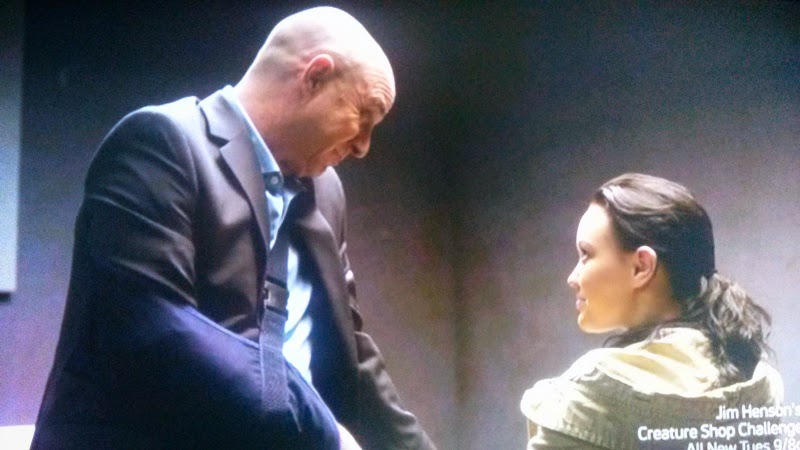 Can the same be said of Dillon's plan?

That thump you heard by the end of the episode was everyone's jaw dropping and hitting the floor when we learned Dillon and his daughter were in cahoots to overthrow Liber8.

Dillon is playing a long game.  But instead of insulating his vulnerable piece he is throwing caution to the wind with a gambit that is fraught with peril.

Instead of a brief but dangerous police raid like Verta's daughter experienced, Dillon's daughter, Christine, will do prison time for three months.  Who knows what could happen in that interim and will Christine come out the same person as she entered?

When Christine gets promoted back to the board she may not be the player she used to be despite proclaiming her belief in her father. She did tell Dillon she actually believed some of the stuff Liber8 was selling.  Dillon told her this was good and would help them in their efforts.

This pawn may well stay benighted in a way Dillon didn't anticipate.  (Aside from the Patty Hearst joke.  Which was awesome by the way.)

So what do you think?  Which player made the better moves?  Did the respective Daddy's take too big a risk?  Will it play out as they planned? 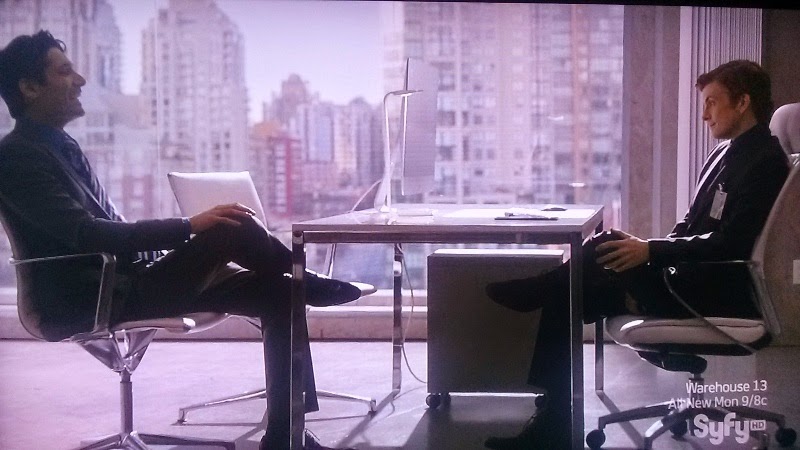 Kellog got a comeuppance of sorts in this past episode.  It it game over for him?  Somehow I don't think Kellog is playing chess.  I think rather poker is his game.  He may have been dealt a bad hand in "30 Minutes" but I'm sure he has a few cards still up his sleeve.

Yes, I am calling him a cheat.

You have to believe he is going to set the two Alec's against each other in ways even their prescience wouldn't anticipate.  Think dead Keira.  Think Liber8.