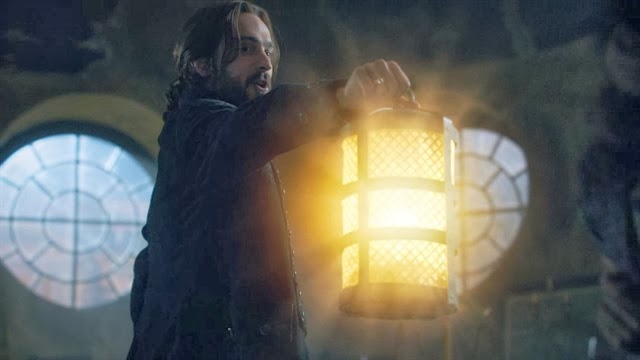 In brightest day, in blackest night, no evil shall escape my sight, let those who worships evil's might beware my power.... 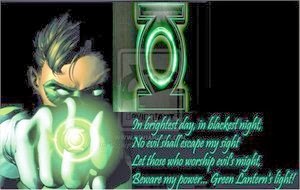 Sorry Green Lantern, I had to do it.

I'm not trying to make light of the most recent episode of Sleepy Hollow.  If I am not mistaken, we may borne witness to the best episode of the season and there is more to come!

Did we really know what we were getting into when we first started watching Hollow?  This past episode was a fright fest that's normally reserved for premium cable channels.   I was both shocked and repelled.  To see young Macey transformed into such a horrific beast was disquieting to say the least. 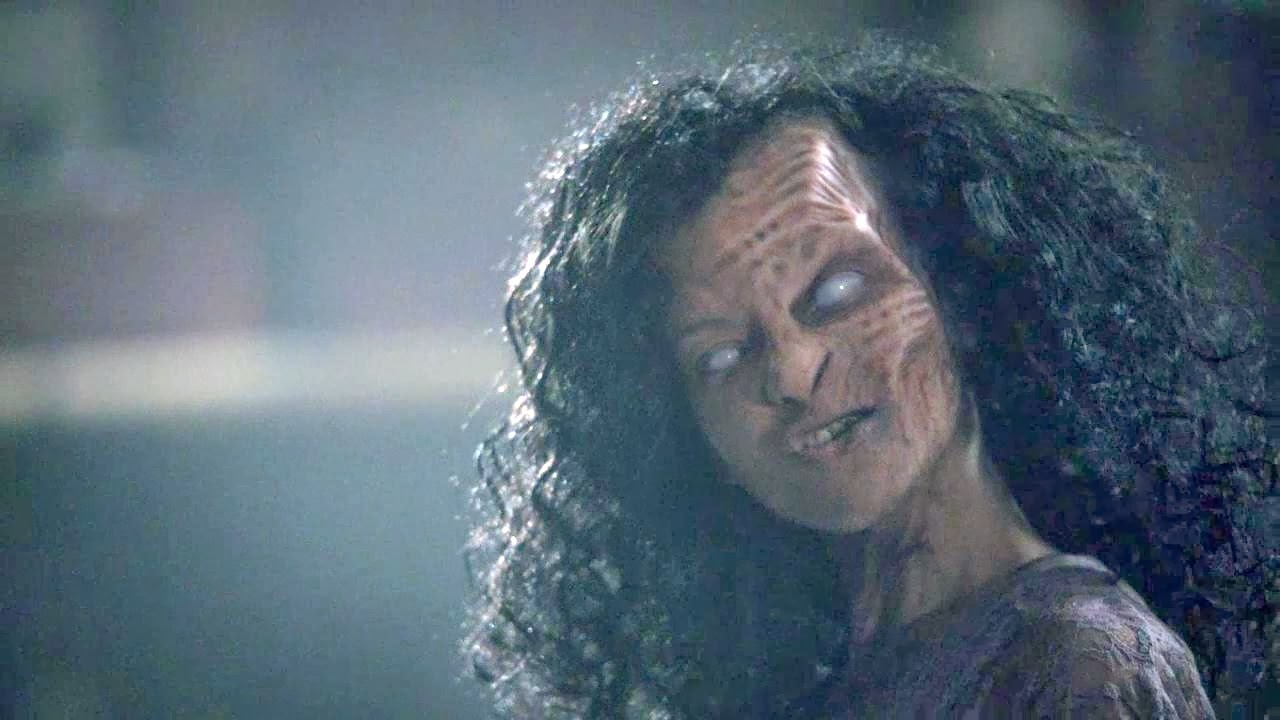 They had really set us up for her character.  So sweet, so fun, a strong sympathetic figure that everyone felt for and instantly loved.  You loved how she acted with her father and you loved how she instantly clicked with Jenny. 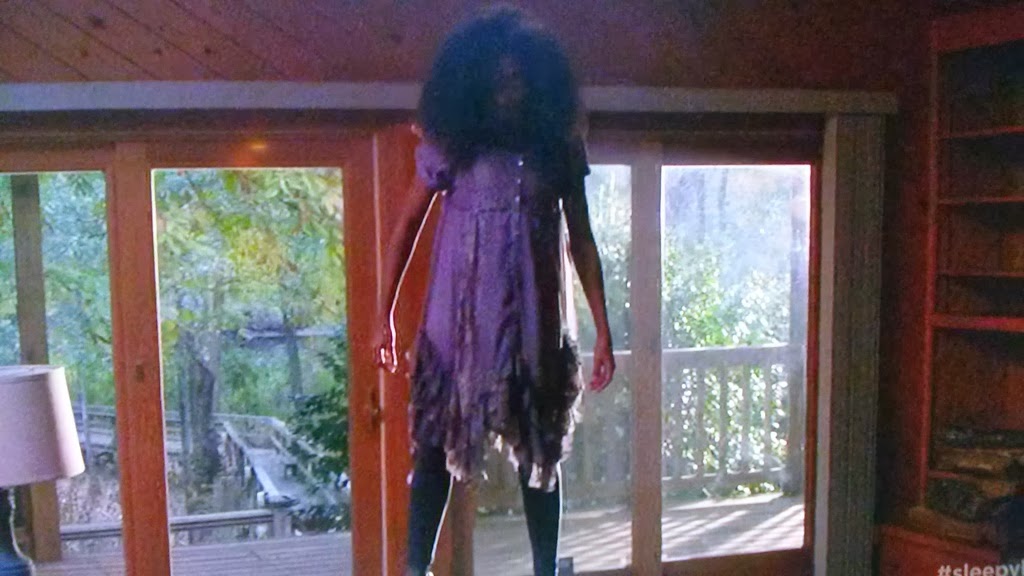 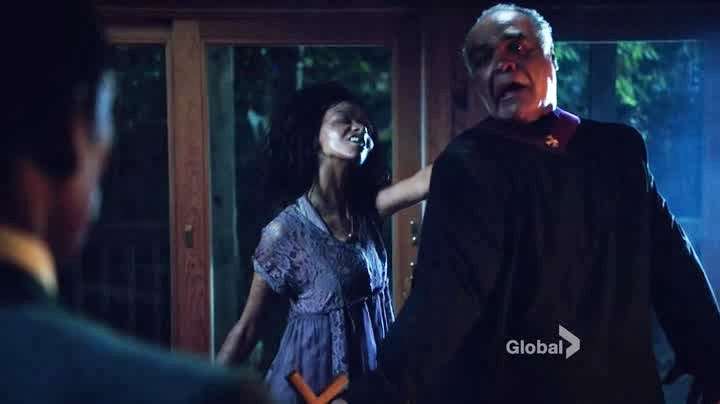 To see that look of utter satisfaction as she snapped the Priest's neck was hideous.  If Macey was in there someplace as her father correctly assumed then how is she going to get over this trauma? 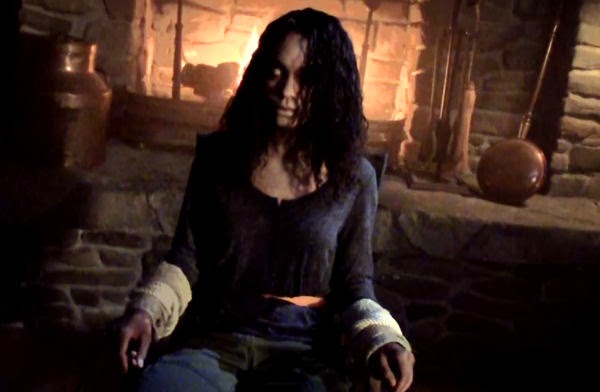 After all, we did learn from Jenny's experience with "Ancitif" the demon, the pull from her possession still exists to some degree.  It reminded me of the experience Jean Luc Picard of Star Trek TNG fame had with the Borg after he was freed.  He could still hear their "song". 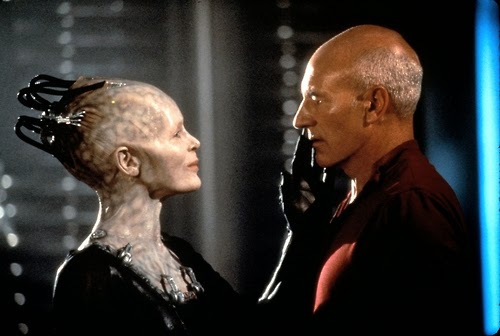 What was all the more disquieting about this episode was the great cinematic feel to it.  It certainly added to the palpable tension that lingered long after the episode was over.  The pacing, the effects the cinematography were all superb as was the acting to say the very least.   I found myself hoping they kept the young actress Amanda Stenberg off the set while they created this ghastly tableau. 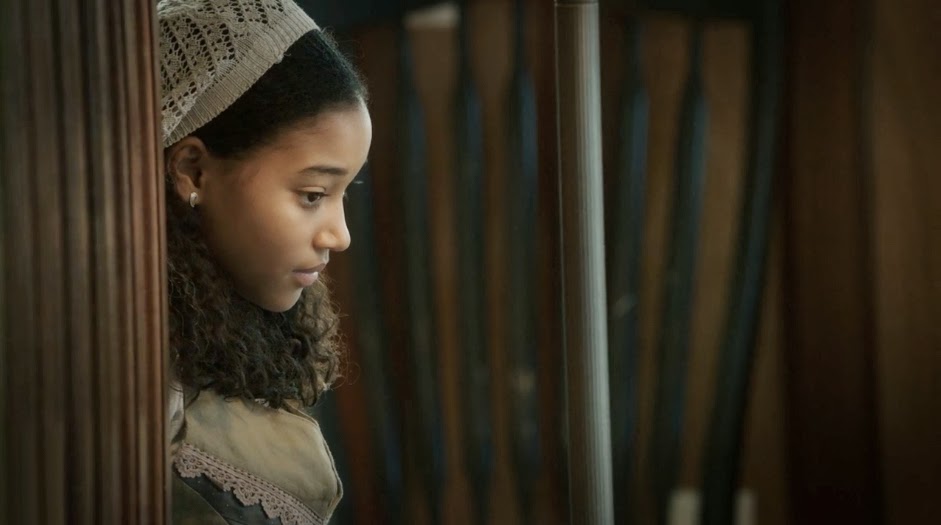 It'll be tough to top this episode.  As we find with serialized TV, the penultimate episode is often superior to the season or series ending entries.  I have faith though.  John Noble will make his return in the finale and his presence alone will add dramatic weight. 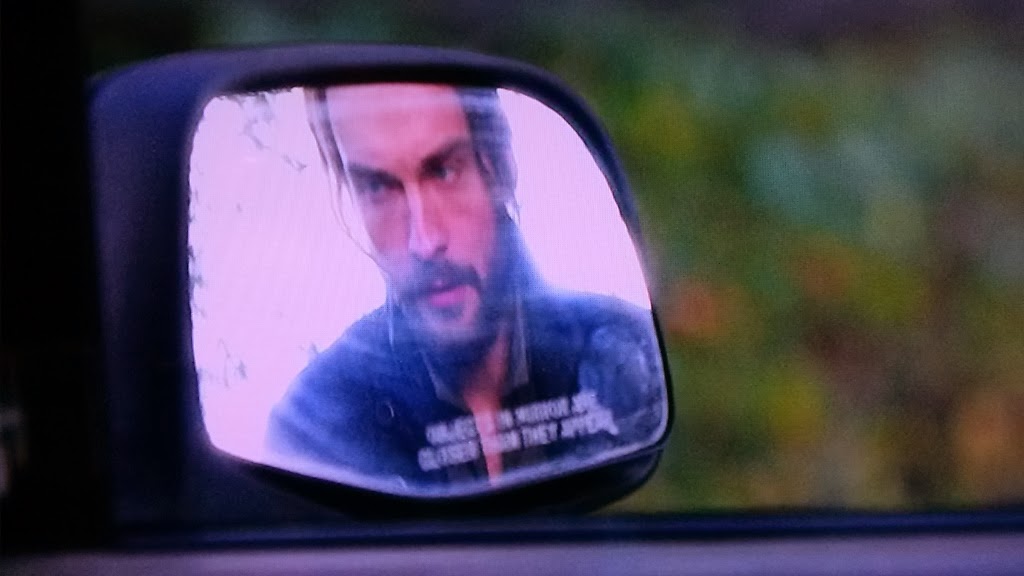 We got another nice cinematic and thematic touch from the mirror world this past episode.  Not literally as we normally get.  Sleepy Hollow often speaks to it's characters and audience through the use of reflective surfaces such as pools of water, glass and in the above case, a simple car mirror.  I like how Ichabod appears in the mirror first as he approaches Jenny in her car.  You feel as though he is appearing from a different time or place, which, of course, he is.  But it also says, "objects are closer than they appear."  This is as if to say, he is there for Jenny.  Not just emotionally but spiritually as well.  It's a subtle hero moment for Crane and it may define a closeness to Jenny.  Either in the form of a romantic relationship (which I doubt) or a clue for when Jenny needs him the most he will be there. 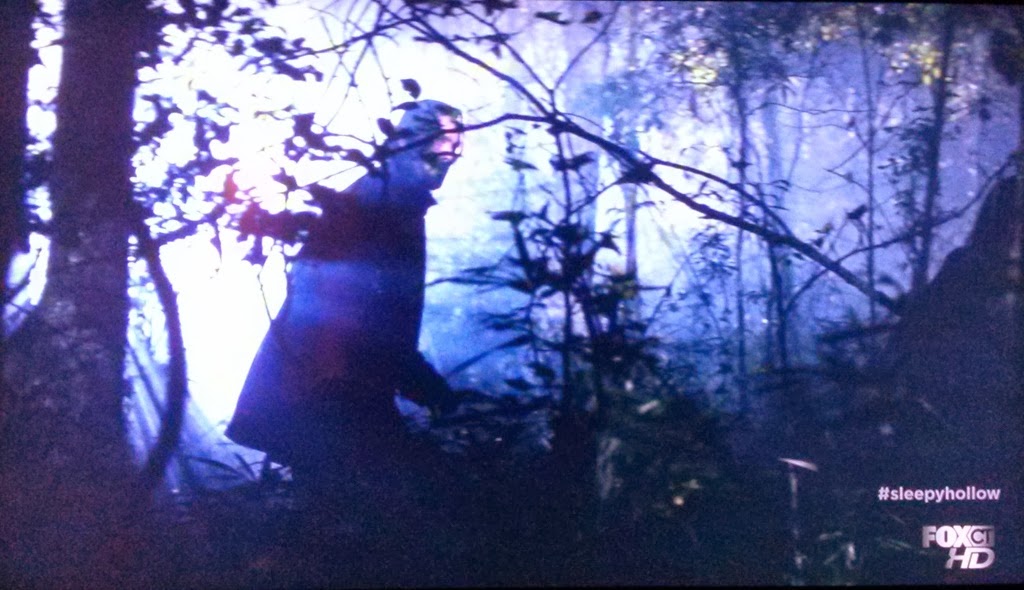 As I said earlier this episode had a great cinematic feel to it.  Kudos go out to Director Romeo Tirone for his work.  I wish I had caught the name of his Director of photography.  The above image had a very X-Files feeling to it.  The X-Files often put it's characters into the woods and  back lit them to provide an eerie effect.  The combination of light and shadow always accentuated the creep factor as they often looked like icy tendrils or other wordly fingers reaching out to capture our heroes. As if we didn't have enough to chew on mythology wise, now we have George Washington speaking from the grave.  Apparently he's written a message in his own Bible a full four days after his reported death.  I'm down with that!  I love the way Hollow has been re-writing history and this now includes events on European soil as the French are now involved.

How far can this show go? 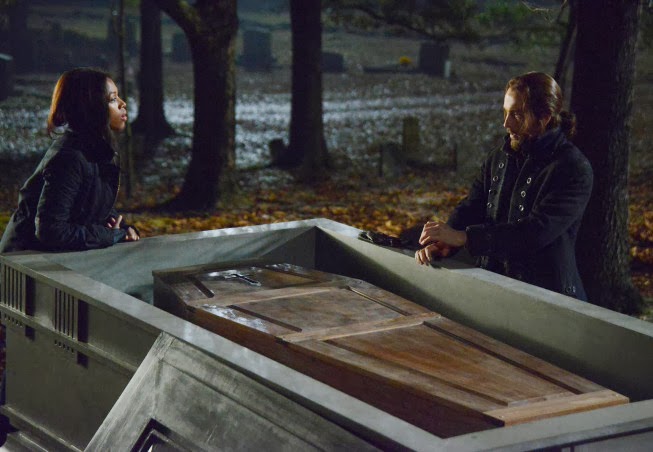