I thought it only fitting that TV's favorite Nihilist should honored with a quote from Nietzsche.  It is especially appropriate because as Rust Cohle reached his moment of triumph he was also reaching what could be defined as his nadir.  In defeating the monster he pursued he was also in danger of becoming that monster.

At the very least, Rust Cohle harbored thoughts of suicide.  In his quest to find "The King in Yellow" or as he is known by his more pedestrian name, Errol Childress, many of us thought that Cohle would also find his own end

I was foremost amongst them.  I felt for sure we had seen the last of Rust Cohle.  His trajectory seemed to be the one of a downward spiral despite his diligence and dedication.  There were many on the internet that felt True Detective betrayed itself with it's "sunny" ending.  How could a series that was so dark in nature be so uplifting in the end?

I for one was relieved at the end.  I had prepared myself for the worst.  It did seem a little odd at first but the more I think about it the more I am able to accept it and agree with it.  This particular post will be in defense of that ending and of Rust Cohle in particular.

Some had guessed correctly this series was one of stories or better yet the stories we told ourselves.  I can't disagree with that but I think this was a tale more of transformation or better yet transcendence. 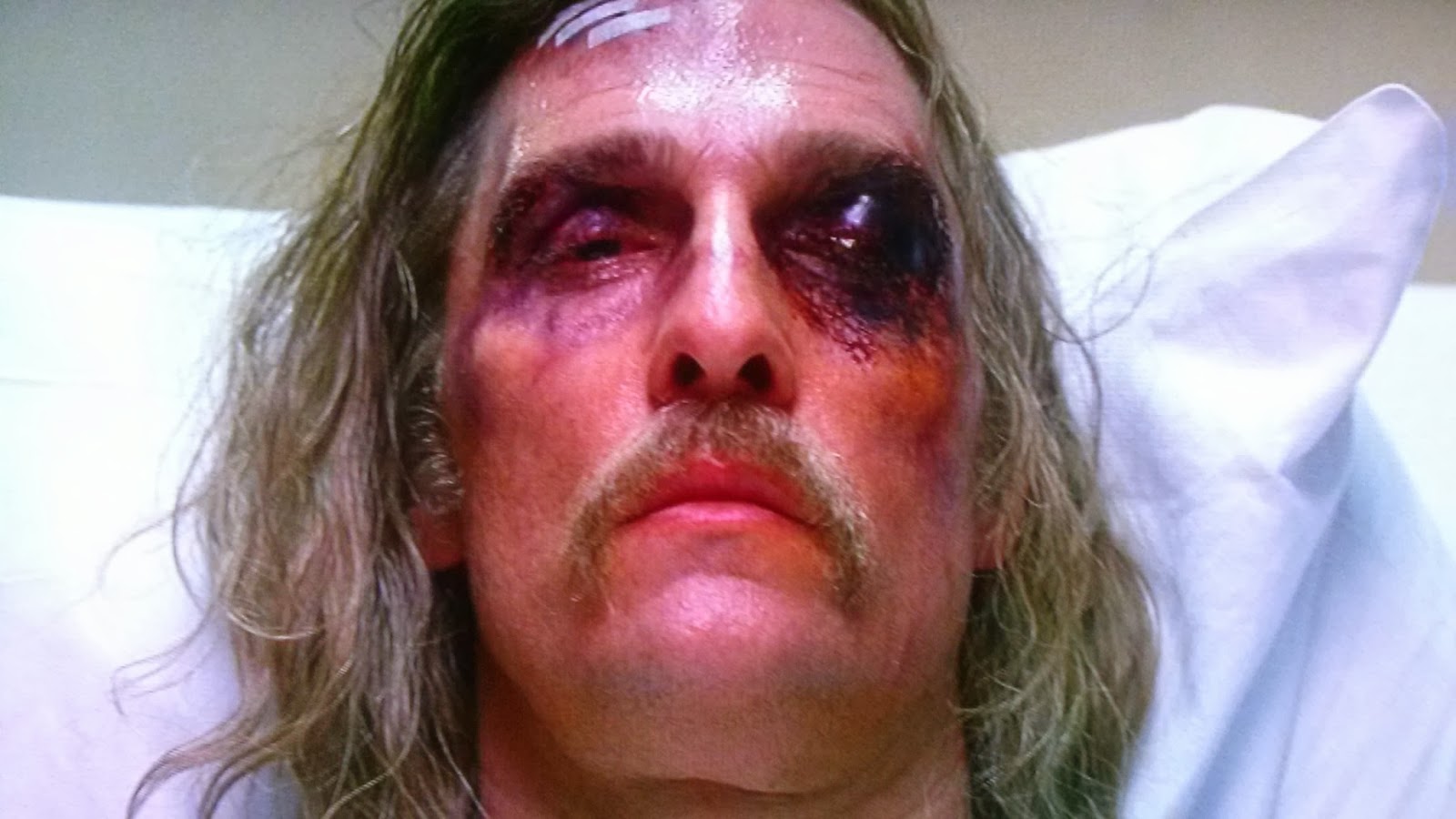 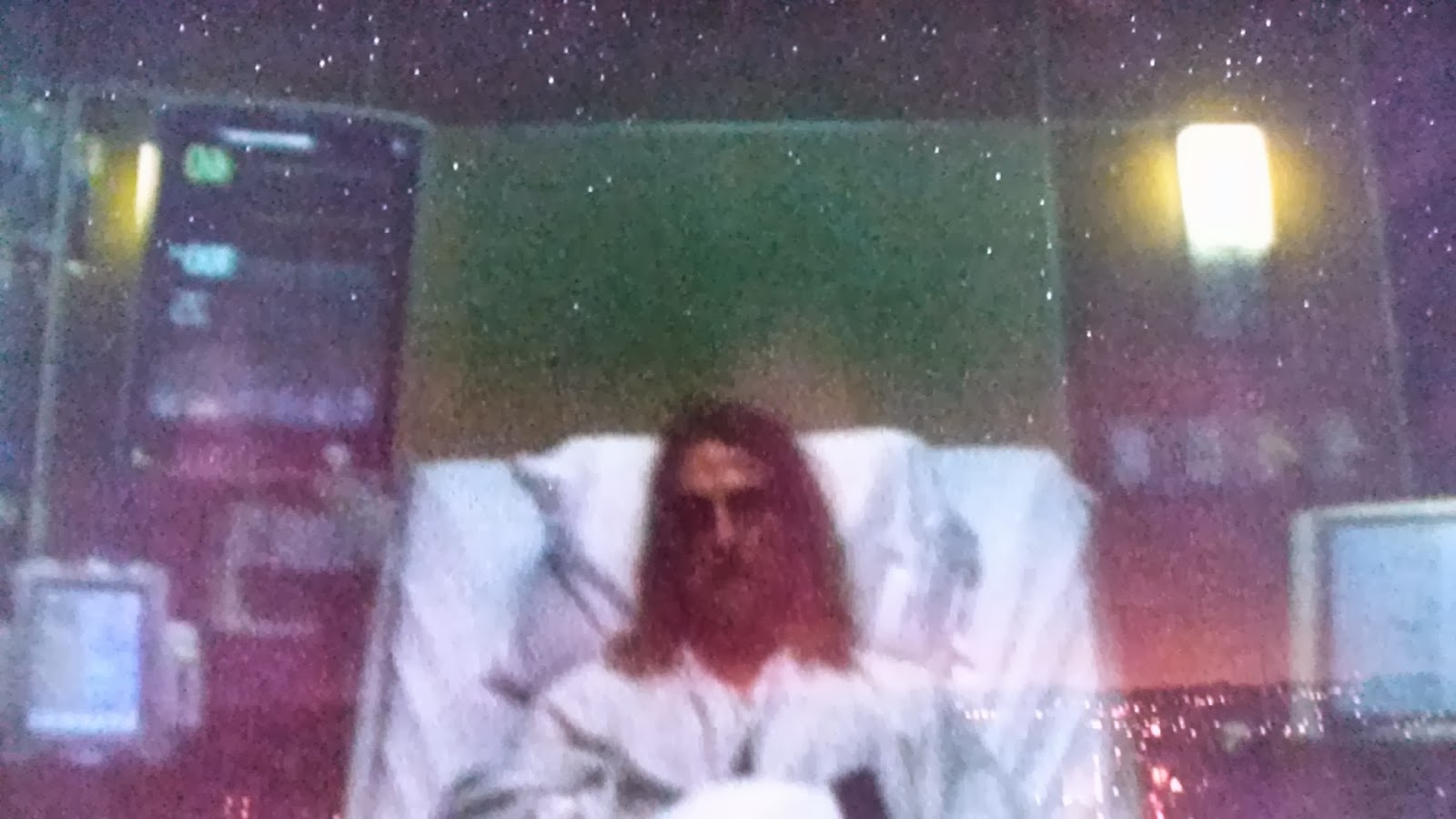 It's been observed how much Christ like Rust looked as he sat in his hospital bed and as he gazed across the cityscape and out into the stars.

That's close, but I submit instead of a story of resurrection this was more of a story of rebirth.  I don't think Rust came back from the dead.  Instead I think he found the place where he could reject his Nihilism and become transcendent. 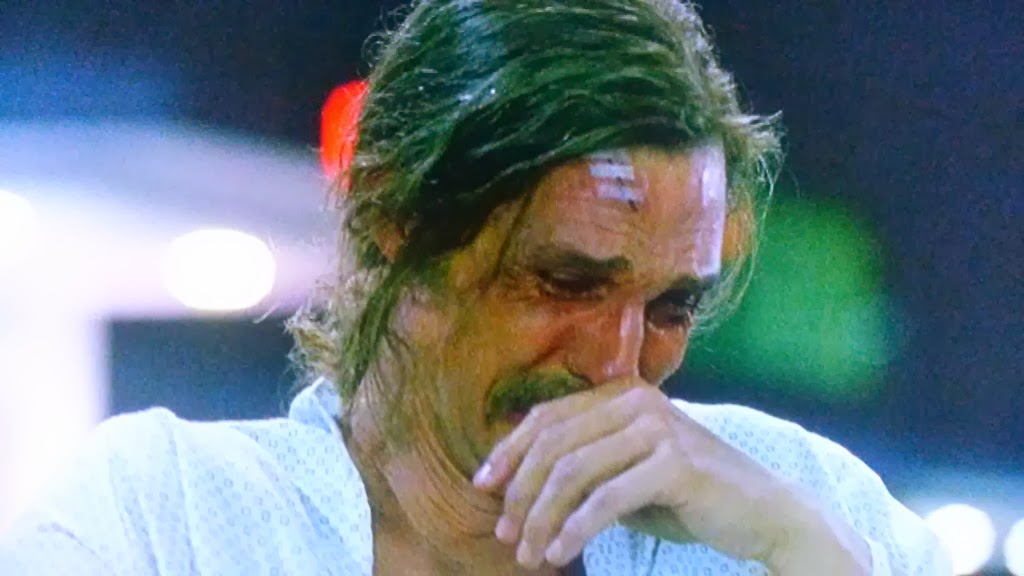 "Darkness take me, yeah" to paraphrase Cohle at this point. He wanted to give in, he wanted he wanted to join them and end it all.

He wanted to let go.

And he did.  At this moment Rust Cohle had reached his moment of transcendence.  He did let go.  He let go of all the pain, all the misery and guilt that held thrall over him for so many years.  Rust cried when his eyes opened.  He felt as though he had lost.

No Rust you won.

He went back into the light and let go of the pain.  I don't think Cohle appreciated it at the time but he was finally free.  What better way to honor the death of his daughter than to keep on living and preserve her memory every waking day. I suppose the clues were always there in True Detective.  How many allusions, references and images did we get about the stars?  Here is what the foremost transcendentalist, Ralph Waldo Ermerson said about the stars.

"If the stars should appear one night in a thousand years, how would men believe and adore; and preserve for many generations the remembrance of the city of God which had been shown!  But every night come out these envoys of beauty, and light the universe with their admonishing smile."

Rust Cohle stared into the black firmament that was the series long theme of True Detective and was reborn.  As he said to his friend Marty as they walked away,  "You ask me, light's winning."

Pretty Ironic that TV's foremost Nihilist could become a champion of Transcendentalism. 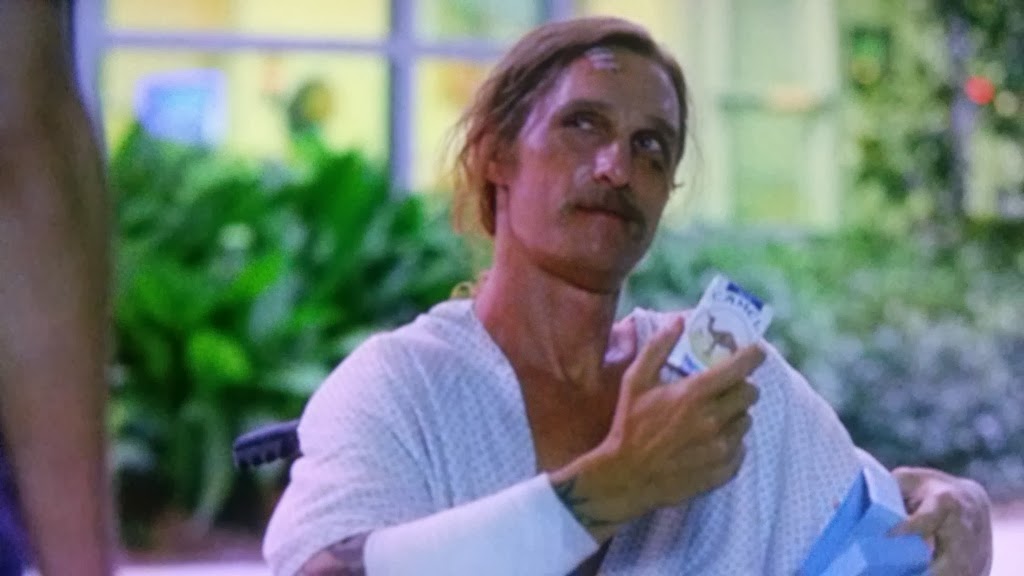 I don't mean to ignore the value of Woody Harrelson's Marty Hart in this piece.  I titled this post, "Two points of Light" because of what the two stars meant to this series.  Two stars, two points of light raging against the dark.  I'm pretty sure we saw Mary and Rust as two falling stars blazing across the night sky only to disappear a moment later.

Instead they endured.  Two points of light that are winning. 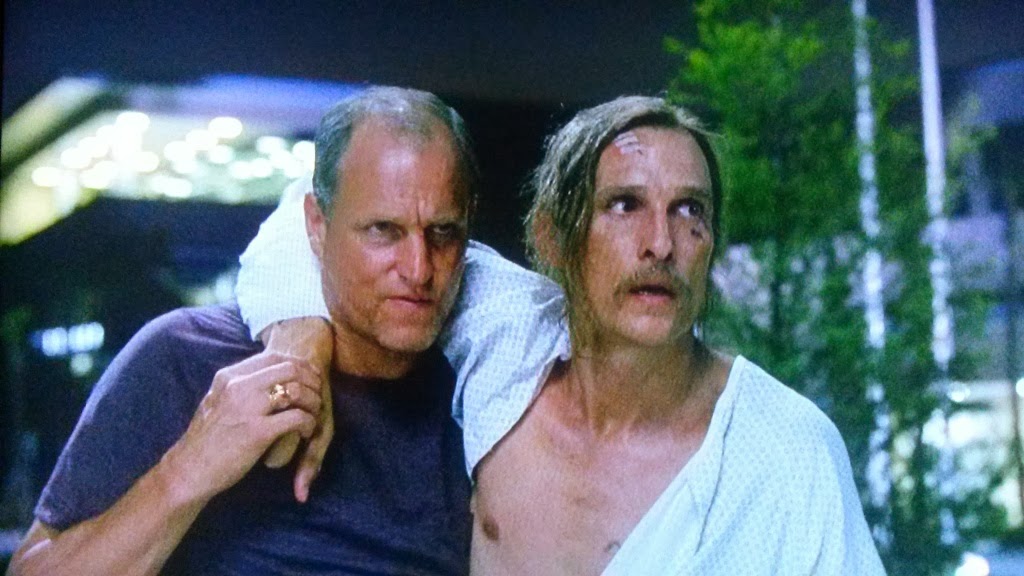 I have this fantasy where in a few years we revisit the work of Detectives Gilbough and Papania.  It will be their series and they will have their own crimes to solve.  But as they pursue their prey we'll see them driving along and if you look real quick you'll see Marty's PI storefront in the background and through the glass will sit Marty and Rust, feet up on their desks, sharing a beer.

You don't like the way True Detective ended?  Maybe you weren't paying attention.  Because it was written in the stars.

Next up, part two of my finale review.  Evocative images and their meaning. 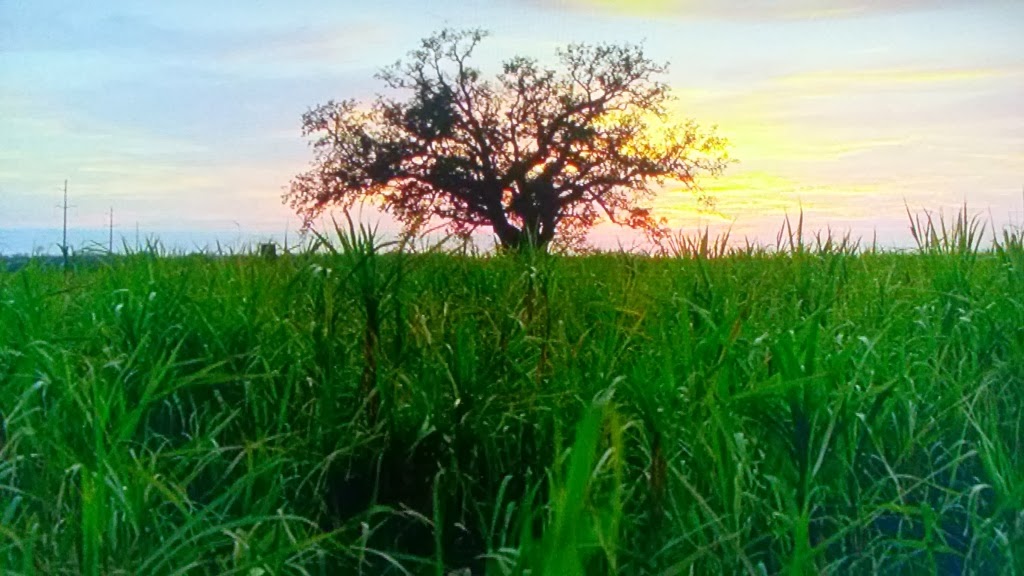